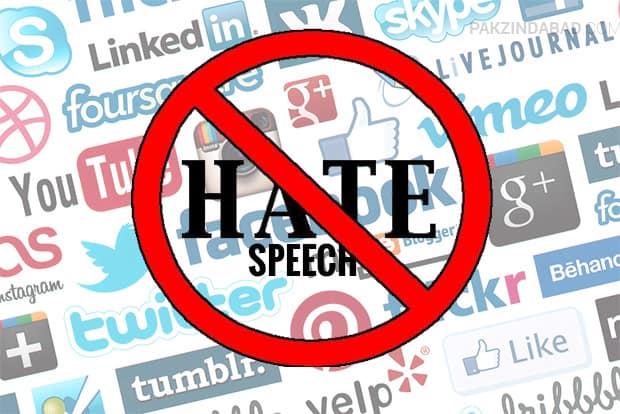 In a bid to curb the incidence and defamation of character by some anxious media users in the country, the Nigerian Senate has reintroduced the ‘Hate Speech’ Bill at the plenary sitting of the National Assembly.

Naija News understands that the bill scaled through the first reading earlier on Tuesday to set up an agency to prohibit hate speeches.

The Bill titled: “National Commission for the Prohibition of Hate Speeches (Establishment, etc) Bill, 2019” is being sponsored by the Deputy Chief Whip of the Senate who is also the Senator representing Niger North, Aliyu Sabi Abdullahi.

It could be recalled that the Senate had last week introduced legislation to regulate the social media and also to punish what it termed “abuse of social media” with a three-year jail term with N150,000 option of fine or both.

The Minister of Information and Culture, Lai Mohammed, recently vowed that the Federal Government is poised to regulate the Social Media.

It could be recalled that Senator Abdullahi had introduced the same Hate Speech Bill during the Eight Senate but it never returned for second reading following national uproar about the severeness of punishments proposed.

The Bill had prescribed death by hanging for any person found guilty of any form of hate speech that results in the death of another person. It also sought the establishment of an Independent National Commission for Hate Speeches.