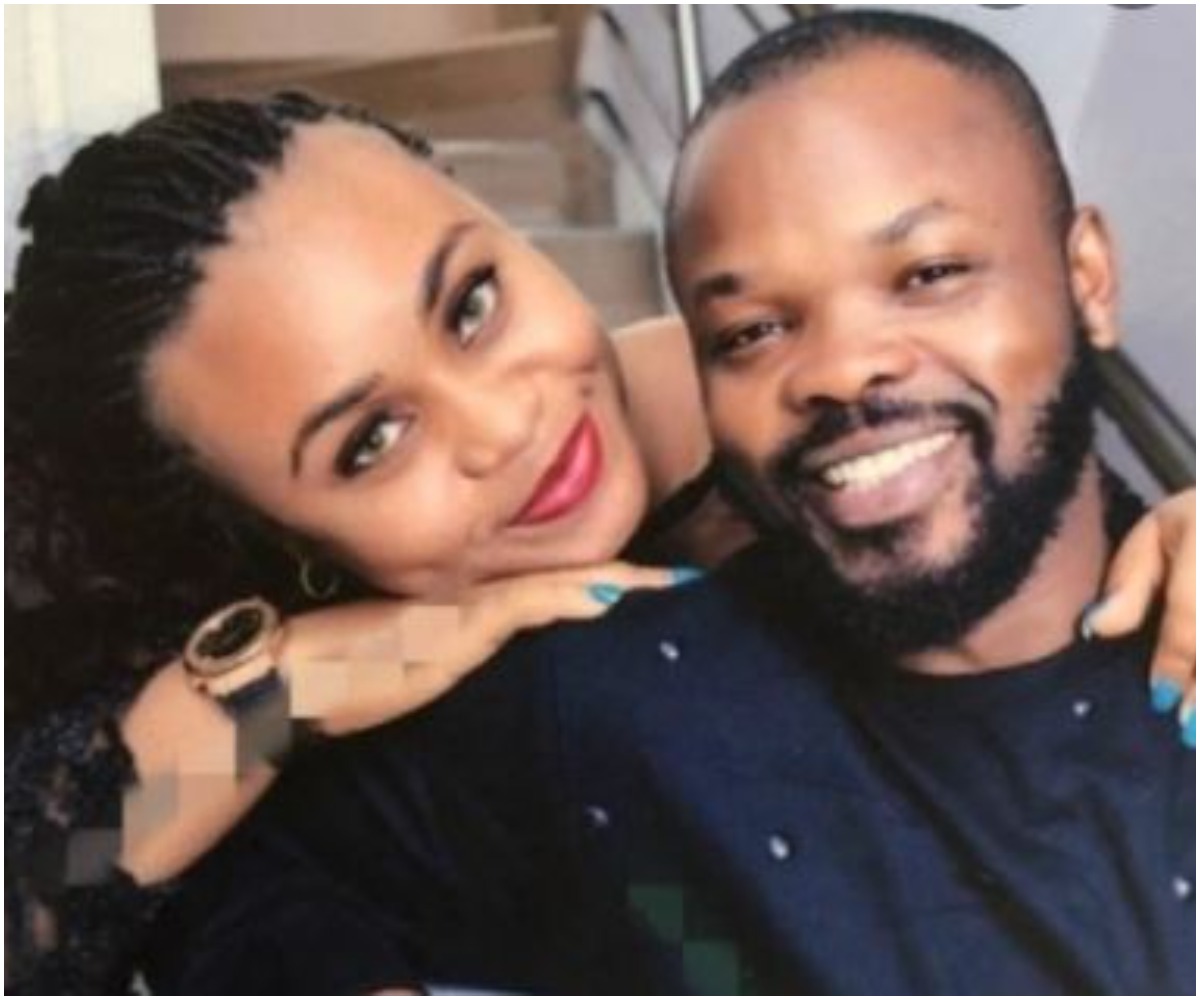 Estrange wife of comedian and talk show host, Chinedu Ani, a.k.a Nedu, Uzoamaka Ohiri, has said that communications issues were the major reason their marriage collapsed. 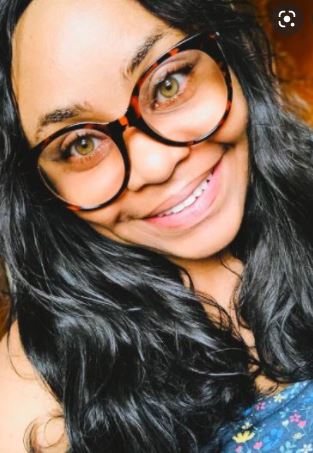 Uzoamaka made this known during a Live chat with The Punch on Tuesday where she disclosed that their marriage domestic violence was what led to the dissolution of her marriage with the media personality and not the DNA test report as some people love to believe.

This comes days after her ex-husband via social media alleged that her infidelity led to bringing another man’s son home. 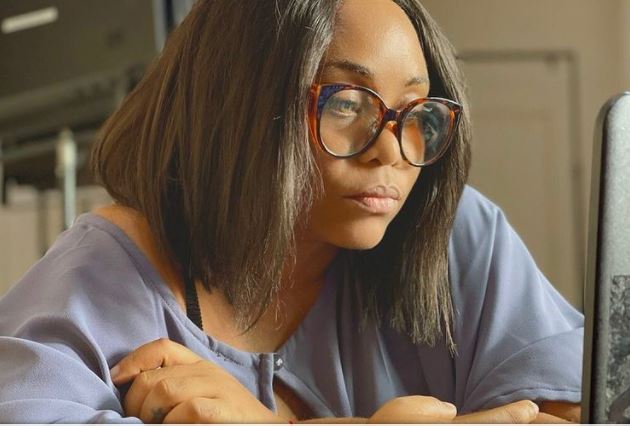 Chinedu had said,“Our marriage was one plagued with a lot of issues, one of which was continuous infidelity from her side that led to me conducting a paternity test on our kids, which led to the revelation that our first son is not my biological son, even though he was born within the period during which we were married.” 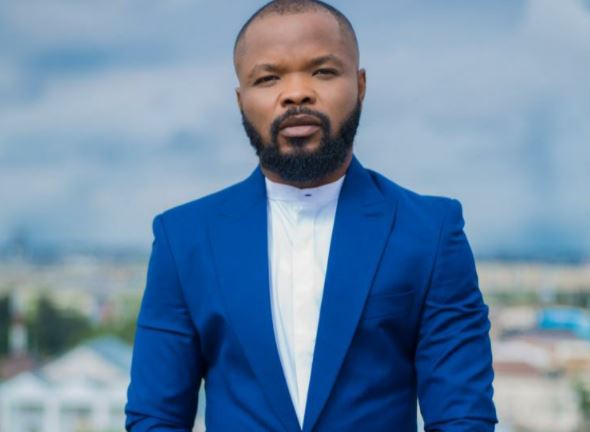 Reacting to her ex-husband claim, Uzoamake disclosed that she was already pregnant with her ex, with who she had a relationship before deciding to get to know Nedu then they got married while she was pregnant.

She said, “If I knew that my son -my first child- was not for him, I wouldn’t have gotten married to him. I can’t deliberately take another person’s son and give it to him.

“I was pregnant during my wedding ceremony. Everybody could see it.”

She further stated that she didn’t know the paternity of her son before the DNA test was conducted.