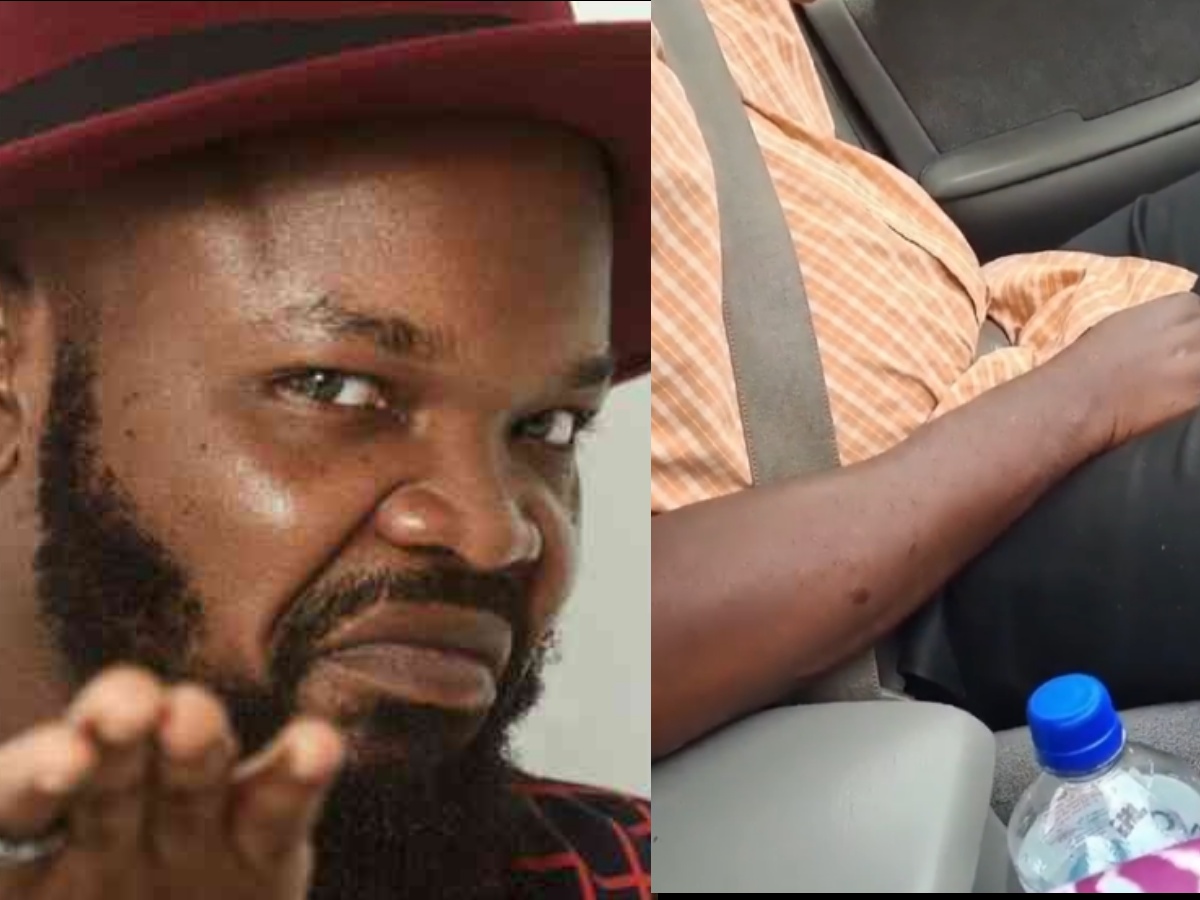 Naija News understands that Nedu revealed this on his Instagram page on Tuesday morning, November 17.

To further back his claims after arguments and insults on the lady who recorded the event, Nedu shared another video of the reportedly IN driver, doing the same act with another female passenger.

Following insults on the lady who was sexually assaulted in the above video, Nedu shared the below video to back his claims.

“For those of you that think it’s STD and insulting the poor girl…this is another video of the same guy with another passenger. The victim just sent it…” Nedu wrote.