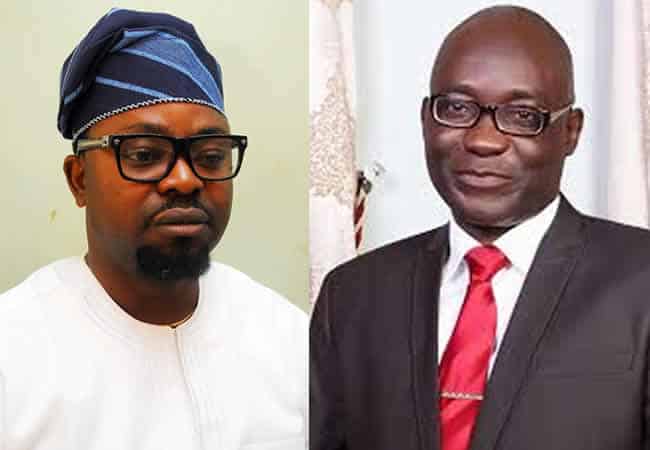 The Special Assistant on Public Communications and New Media at Ekiti State Government, Lere Olayinka shared the information on his Facebook wall.

Olusola is currently the deputy to Governor Ayodele Fayose, and he is known to have been solely anointed bu his principal as the successor, despite the outcry of many members of the opposition party.

The announcement has not gone without criticism, though, as som respondents felt that other sections of the state were neglected in the deciioon.

Says one Olorunsola Olusesan, “This is is what I’m saying! Now, Fayose completely neglected Ekiti North! I’m writing this for the sake of those with the south agenda.

“Fayose is from central, appointed central as deputy. I told them not to introduce this hatred agenda. It will not gave birth to a child in Ekiti .”

I Have No Respect For These Current Senators – Sagay