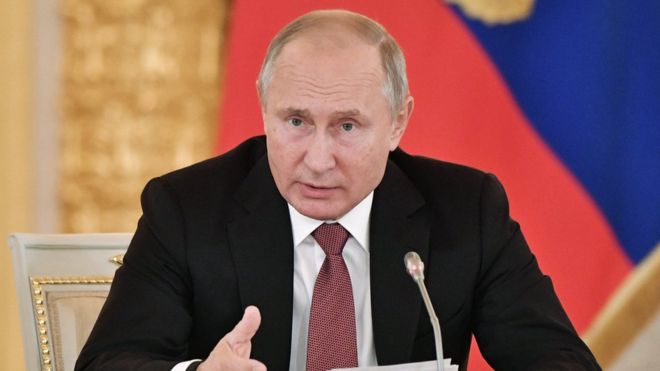 The investigation which involved over 600 journalists and over 100 media organizations exposed the financial dealings involving the image-maker and an alleged lover of the Russian President and other notable personalities.

Putin is not directly named, but he is linked via associates to secret assets in Monaco, notably a waterfront home acquired by a Russian woman reported to have had a child with the Russian leader.

The leaks reveal that the $4m Monaco property was purchased through an offshore company towards the end of 2003 for the woman – a native of Putin’s hometown Saint Petersburg – who was previously reported to have had a relationship with Putin.

Reacting on Monday, Kremlin spokesman, Dmitry Peskov, slammed the leaks, saying that the reports are just a set of largely unsubstantiated claims.

“We didn’t see anything on hidden wealth within Putin’s inner circle. It was not clear “how this information can be trusted.

“If there are serious publications, that are based on something concrete and refer to something specific, then we will read them with interest,” Peskov said.