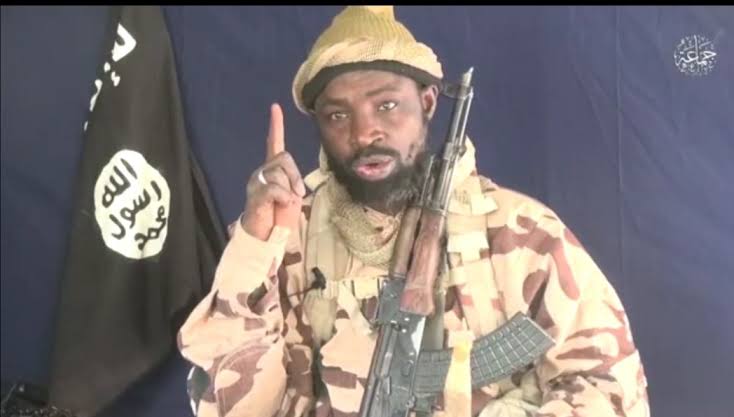 Dreaded terrorist group, Boko Haram has claimed responsibility for the abduction of over 300 students from Government Science Secondary School, Kankara, in Katsina State.

Naija News reports that an unconfirmed number of students were kidnapped in Kankara, Katsina State on Friday.

It was reported that the gunmen stormed the boarding school on foot during the day time, collected student belongings and led a large number of them into the bush.

However, in an audio obtained by HumAngle on the early hour of today (Tuesday), December 15, Boko Haram leader, Abubakar Shekau, stated that they are responsible for the abduction of the children and that no one can do anything about it.

His statement in the less than 5 minutes audio reads; “What happened in Katsina was done to promote Islam and discourage un-Islamic practices as Western education is not the type of education permitted by Allah and his Holy Prophet,”

“They are also not teaching what Allah and his Holy Prophet commanded. They are rather destroying Islam. It may be subtle, but Allah the Lord of the skies and earths knows whatever is hidden. May Allah promote Islam. May we die as Muslims.”

“In a nutshell, we are behind what happened in Katsina,” he added for emphasis before signing off the statement by confirming himself as Shekau, leader of the Jama’tu Ahlis Sunna Lidda’awati wal-Jihad.

Listen to the audio below;

To back the claims, a top source within dreaded group told HumAngle that no demands have been made yet from the group for the freedom of the abducted children.

Meanwhile, Katsina state governor, Aminu Masari, on Monday claimed that the kidnappers had made contact and discussions were already on pertaining to safety and return to their homes.