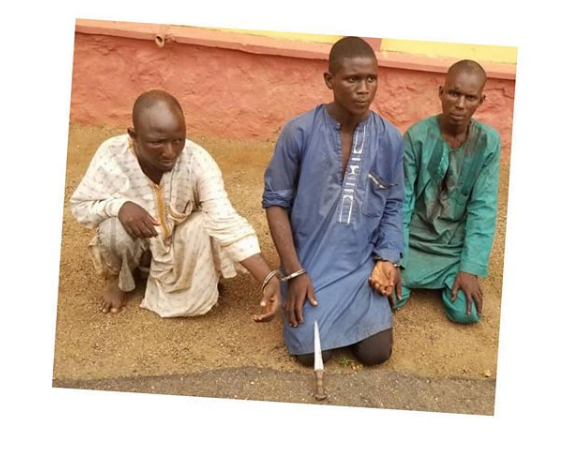 Naija News reports that the herdsmen killed their victim at Adao village in Alabata, Ogun State.

The names of the gunmen were given as; Muhammed Adamu, Saliu Ismail and Saliu Adamu.

The suspects were said to have allowed their cattle stray into the farm of the deceased, destroyed his crops; an action Sowemimo protested.

He was said to have accosted the herders, querying their destructive attitude which led to an altercation. Angered by the confrontation, the herders were said to have stabbed Sowemimo dead. ?: TheNation