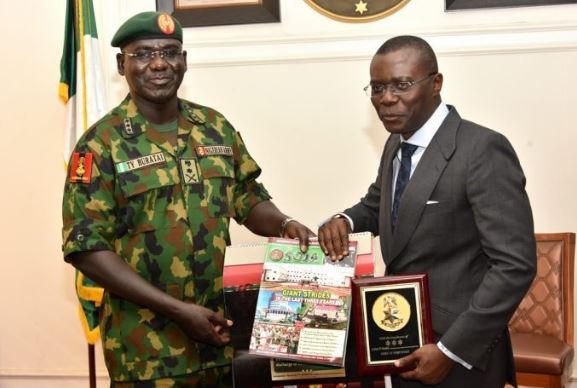 Naija News reports that the Lagos state Governor concern over the issue of security in the country.

Sanwo-Olu said; “Issue of security in the state and the nation is critical to all of us. It is something we have to take seriously.

“It is only when the country is safe and secure that foreign direct investments will come in, and we citizens will be able to go about our lawful businesses and, create wealth and development.”