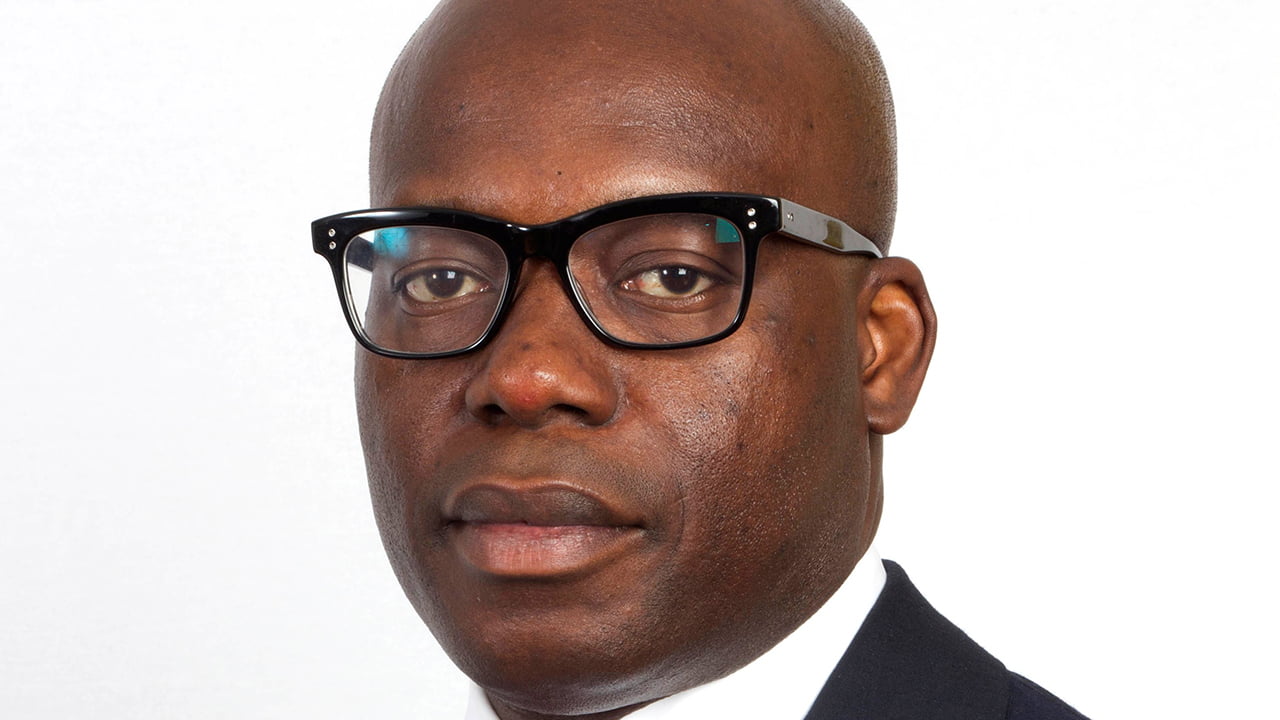 The Securities and Exchange Commission has asked Group Chief Executive Officer of Oando Plc, Mr Wale Tinubu to step down from his position as the head of the Multi-National cooperation.

SEC, in a statement earlier today, also said it barred Tinubu and the Deputy Group Chief Executive Officer of the company, Mr. Omamofe Boyo, from being directors of public companies for a period of five years.

Naija News learnt that the commission made the decision at an extraordinary general meeting after concluding its investigation on the alleged mismanagement of fund. The commission also directed the convening of an Extraordinary General Meeting on or before July 1, 2019 to appoint new directors.

According to the Commission, these, among others, are part of measures to address identified violations in the company.

SEC said, “Following the receipt of two petitions by the Commission in 2017, investigations were conducted into the activities of Oando Plc (a company listed on the Nigerian and Johannesburg Stock Exchanges).

“Certain infractions of securities and other relevant laws were observed. The Commission further engaged Deloitte & Touche to conduct a forensic audit of the activities of Oando Plc.

“The general public is hereby notified of the conclusion of the investigations of Oando Plc.

“The findings from the report revealed serious infractions such as false disclosures, market abuses, misstatements in financial statements, internal control failures, and corporate governance lapses stemming from poor Board oversight, irregular approval of directors’ remuneration, unjustified disbursements to directors and management of the company, related party transactions not conducted at arm’s length, among others.”

The Commission also directed the payment of monetary penalties by the company and affected individuals and directors, and refund of improperly disbursed remuneration by the affected Board members to the company.

It said as required under Section 304 of the Investments and Securities Act (ISA) 2007, it would refer all issues with possible criminality to the appropriate criminal prosecuting authorities.

SEC stated that other aspects of the findings would be referred to the Nigerian Stock Exchange, Federal Inland Revenue Service, and the Corporate Affairs Commission.

The apex capital market regulator said, “The Commission is confident that with the implementation of the above directives and introduction of some remedial measures, such unwholesome practices by public companies would be significantly reduced.

“Therefore, in line with the Federal Government’s resolve to build strong institutions, boards of public companies are enjoined to properly perform their fiduciary duties as required under extant securities laws.”

According to the statement, the Commission maintains its zero tolerance to market infractions, and reiterates its commitment to ensuring the fairness, integrity, efficiency and transparency of the securities market, thereby strengthening investor protection.