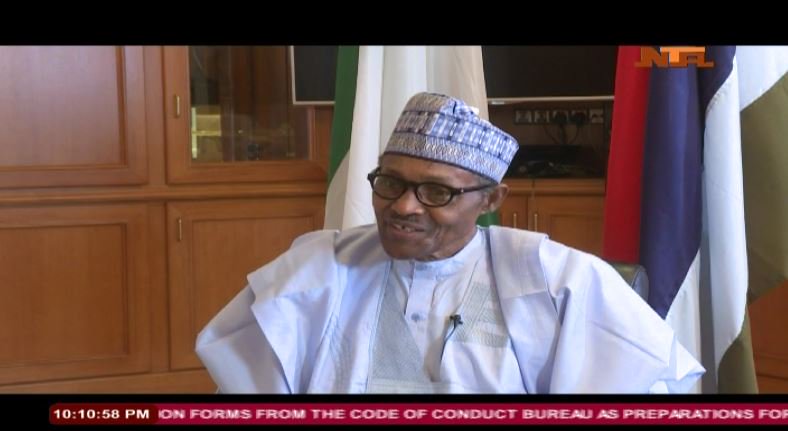 President Muhammadu Buhari says Nigerians who describe him as ‘baba go slow’ during his first administration will be in for a shock when his second term tagged “Next Level” commences.

The President said he would ensure police and judicial reform in his second term in office.

Asked if he will be more ruthless in his second term, he said, “Those who call me ‘baba go slow’ will see whether I am slow or fast.”

When asked to explain further, the President said, “It means I will persuade the police and the judiciary to be hard and where I uncover that they are not hard, I will find out who is responsible for the slowness in terms of command from the DPO upwards.

“The IG cannot do it alone; he needs to depend on commissioners who in turn depend on DPOs,” President Buhari added.