Naija News reports that Gov. Ambode has so many construction projects ongoing in the state, which are been executed to deliver dividends of democracy to residents of the state.

For a government so concerned about security that in September 2017, it initiated the move that set up the Lagos State Security Trust Fund (LSSTF) law, in a direct response to the security challenges in the State, it is not surprising that the governor also cares about his personal safety and security. 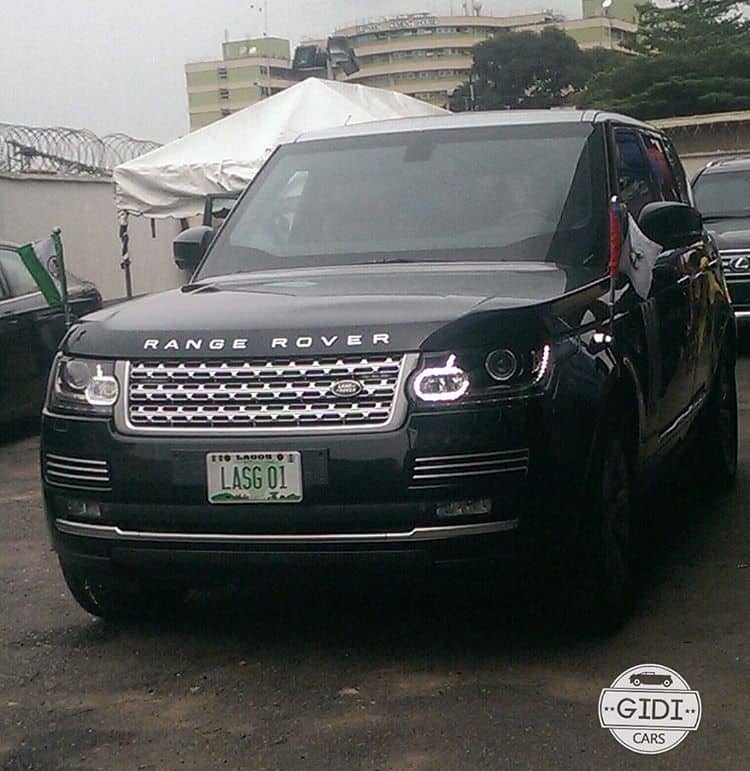 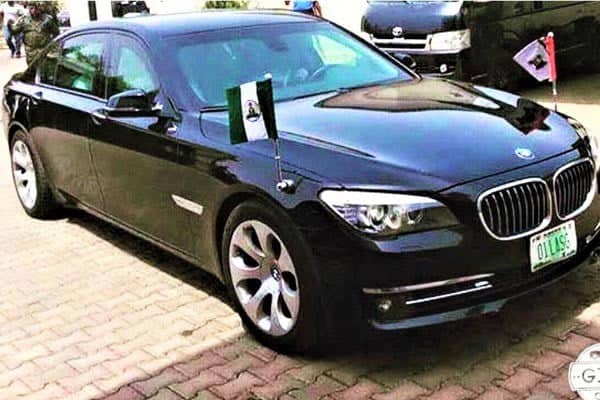