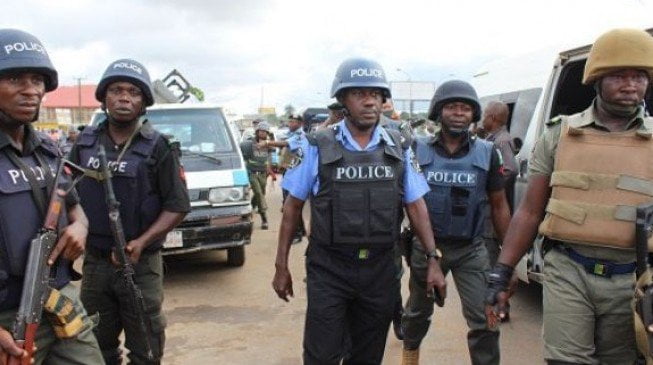 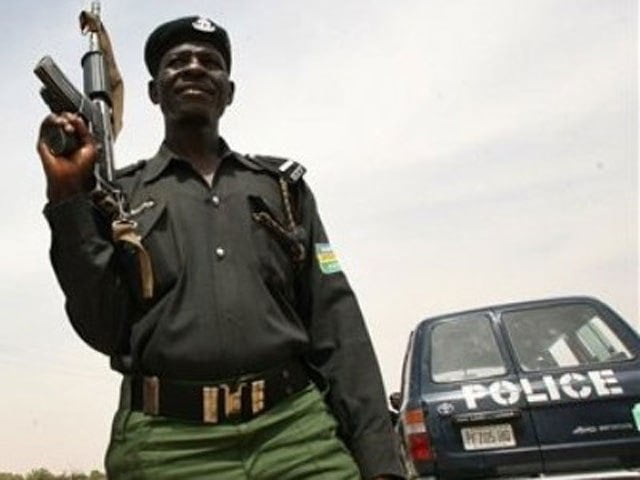 No fewer than 18 suspected bandits have been killed and 56 others arrested by the Kaduna State Police in a clearance Operation.

The suspects are alleged to be responsible for the killings and kidnappings in Birnin Gwari Local Government Area of the state and some communities in neighbouring Zamfara State.

NAN reports that the arrested suspects were paraded before newsmen at Katari Divisional Police Station in Kaduna state.

The Force also said it has arrested a gang that was responsible for the killing of some security personnel in Birnin Gwari two months ago.

Mr. Jimoh Moshood, The Force Public Relations Officer, said they were arrested by the Joint Police Special Team deployed by the Inspector General of Police to curb the incessant attacks on innocent citizens.

Moshood stated further that 64 AK47 rifles, ammunition and 11 vehicles were recovered from the bandits during an operation that lasted for several hours

In recent time, increased activities of criminals along the Birnin Gwari-Zamfara road have created fear and anxiety among road users as well as residents of the area.