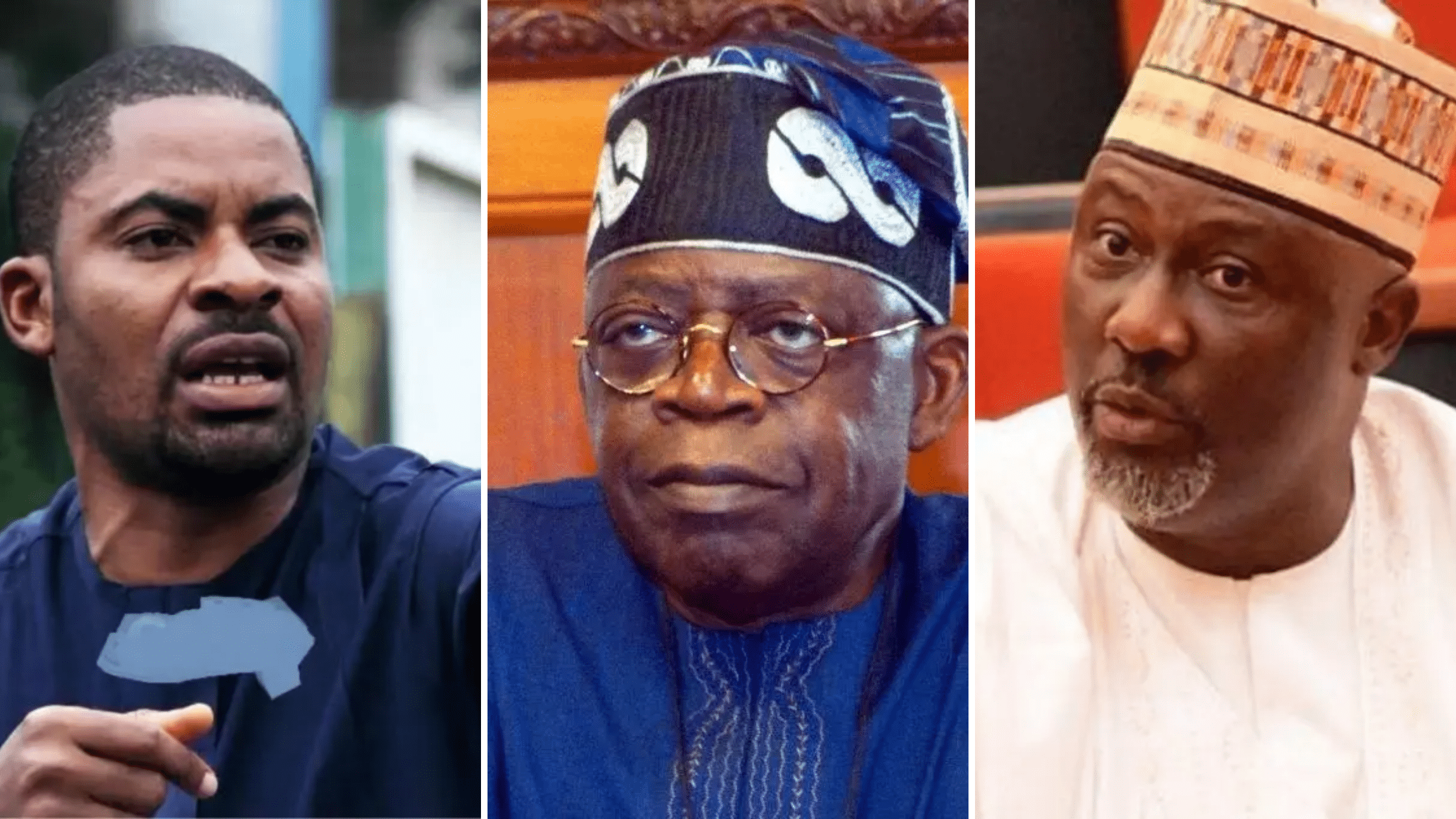 Naija News reported earlier that Melaye, during the Peoples Democratic Party (PDP) presidential rally in Delta State, became a jester and made dance moves to mock the health condition of the APC presidential candidate.

The event, which happened in the presence of the PDP Vice Presidential running mate, Governor Ifeanyi Okowa, and other party chieftains, has since generated a series of reactions.

Some APC chieftains have since called Melaye names over the development. Recall that Melaye is the spokesperson for the PDP Presidential Campaign Council (PCC).

Reacting also to the act by the PDP chieftain, Adeyanju took to his Twitter page on Wednesday morning to call out Melaye for going ‘extreme’ in campaigning for his candidate, Atiku Abubakar.

He tweeted, “Mocking someone because of their health status is bad.

“You can demand for accountability and full disclosure from someone wanting to be president and even criticize them for this but open mockery is just unacceptable.”

End Your Court Case, Let Us Talk About It In Our Sitting Room – Tinubu Begs Former Minister, Uche Ogah

Meanwhile, Tinubu has pleaded with the former minister of state for Steel and Mines Development, Dr Uche Ogah to end all court cases he filed over the Abia state governorship primaries and come and meet him to talk over the matter.

Weighing in on the differences between the two men at the Abia State APC presidential and governorship campaign flag-off at the Umuahia township stadium on Tuesday, Tinubu explained that his position over the governorship dispute is clear to all as Chief Ikechi Emenike has gotten the governorship flag of the party and should be supported to win the election.

“Dr. Uche Ogah is my friend and a member of our party. Please stop all court actions and come and see me. Let’s discuss this matter in our living room. We are the politicians. We put the parties together to salvage Nigeria from hunger, destitution and ignorance. Why are you taking me to third parties who are politically neutral? Please, let’s talk this matter over.”