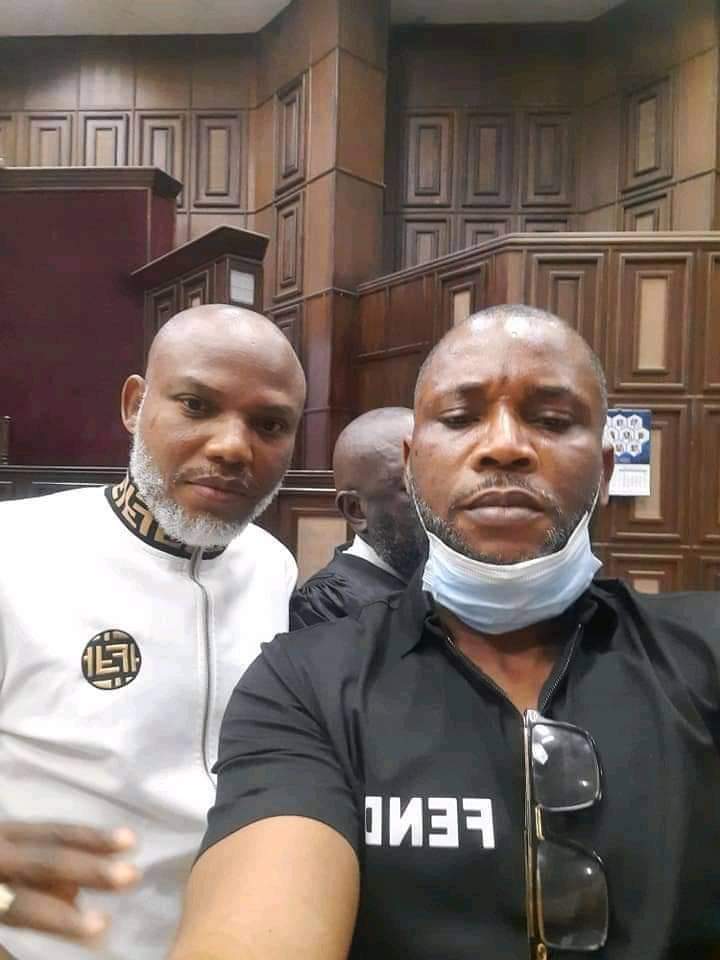 At least nine governorship candidates in the November 6 Anambra election have asked President Muhammadu Buhari to order the release of the leader of the Indigenous People of Biafra (IPOB), Nnamdi Kanu.

In a  joint statement released on Tuesday, the candidates stated that the release of the IPOB leader will bring lasting peace to Anambra and the South East as a whole.

The candidates urged the Federal Government to reduce the presence of the military in the South East in order to stem the heightened tension in the area.

However, the candidates asked IPOB to suspend its plan to disrupt the smooth running of the election, calling on the group to cancel all scheduled sit-at-home orders.

The statement reads: “We, the candidates in the forthcoming Anambra State Governorship Election, commit unequivocally to non-violence and the maintenance of peace throughout the duration of the election and beyond.

“We urge all our supporters and other stakeholders to commit fully to these ideals and refrain from any act that may imperil the election.

“In order to eschew all acts that may torpedo the forthcoming election, we urge the Federal Government to release Mazi Nnamdi Kanu to the South-East Council of Traditional Rulers and representatives of Igbo archbishops and bishops.

“We urge the Federal Government to take urgent steps to demilitarise the South-East zone and stem the heightened tension, skirmishes and endless bloodletting between the security agencies and our youths.

“We urge IPOB not to do anything that would hinder or be seen to be hindering the smooth running of the forthcoming governorship election in Anambra State and to cancel all scheduled sit-at-home orders, as these have already caused untold hardship for our people.

“We call on the Independent National Electoral Commission, the Armed Forces, other security agencies and all stakeholders to discharge their mandates in accordance with law and in a fair and just manner.”