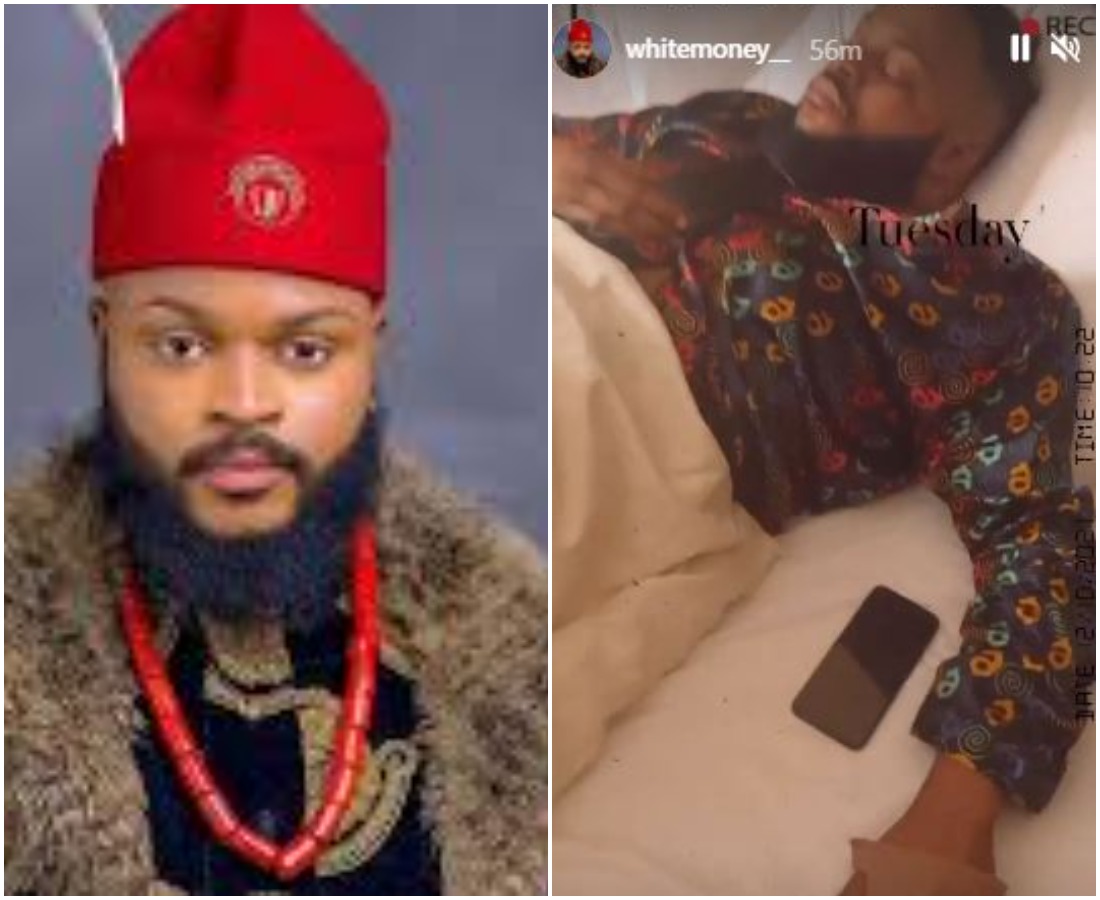 The winner of Big Brother Naija ‘Shine Ya Eye’ Season 6, Hazel Onou, popularly called Whitemoney, has taken to his social media to share a video of him at a hospital.

Naija News understands that the reality star kicked started his media rounds and interviews at radio stations on Friday, October 8 where he recounted his experiences with other housemates in the BBNaija house.

Recall that the Enugu-born star, Whitemoney, defeated 24 housemates, snatching away a grand prize worth N90 million, which included a cash prize of N30, amongst others.

However, the stress from the media rounds seems to have taken a huge toll on his health as a video of him receiving treatment surfaced on social media.

In a video shared his Instagram stories, Whitemoney was seen receiving a drip after media rounds on Tuesday. Sharing the video, he captioned it; ‘Break in Transmission.We will be back’ 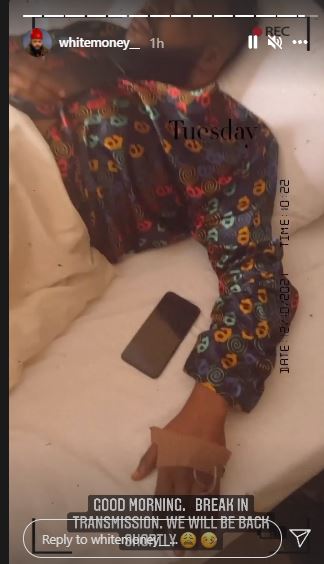