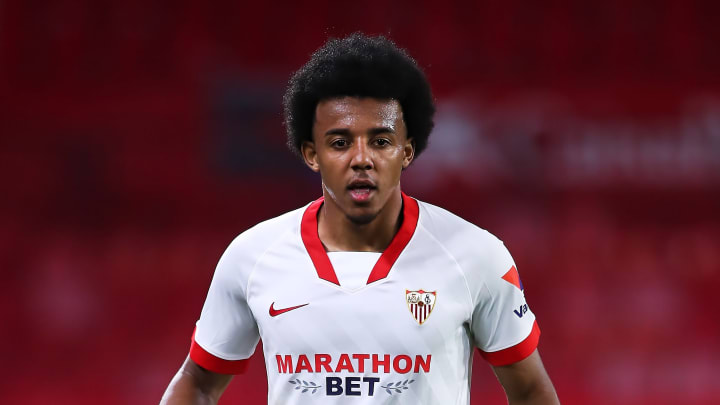 French professional footballer who plays as a centre-back for La Liga club Sevilla, Jules Olivier Kounde, is about to join Chelsea.

Naija News learnt that the English Premier League club has agreed on personal terms with the 22-year-old.

Reports had it that Kurt Zouma is actively part of a player-plus-cash deal for Kounde’s move to Stamford Bridge. The report added that the Champions League winners are also willing to offload Tiemoue Bakayoko, Matt Miazga, Davide Zappacosta and Kenedy in an attempt to reduce the transfer fee for Kounde.

Sevilla is said to have valued Kounde at €65million (£55.9million) and Chelsea is ready to spend this fortune on the French international. Naija News understands that Kounde had also drawn the interest of Manchester United and PSG in the past.

He was impressive for Sevilla in the LaLiga during the 2020-21 season.

Kounde played 49 games in all competitions for Sevilla, scoring four goals and providing one assist.