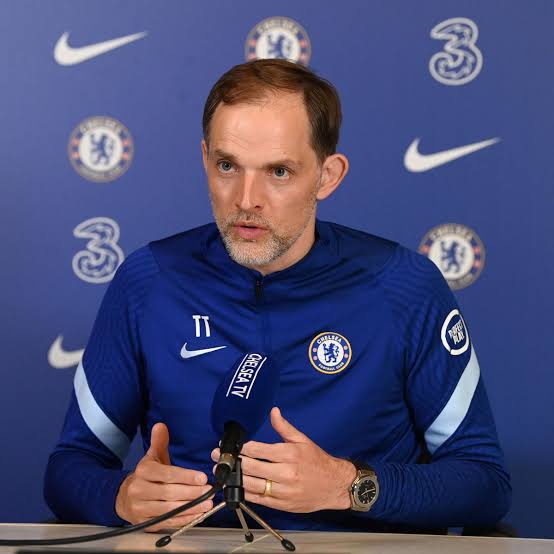 After denying Manchester City the chance of lifting this years’ UEFA Champions League trophy, Chelsea football manager, Thomas Tuchel, has said he wants to win the ‘next title’ with Chelsea in the coming season.

Saturday, May 29 was a dramatic night at Porto as Tuchel’s side put Pep Guardiola’s tactical squad into a tight corner following a 42 minutes goal from Kai Havertz.

Naija News understand it was the third time the Chelsea is defeating it’s English Premier League counterparts since the arrival of the German coach.

Speaking on his new target in a recent interview with journalists, Tuchel said “It’s about the next one.”

“I experienced it on a lower level when I won my first title in professional football and it was even a nice feeling that it did not do too much to me. When we won the cup with Dortmund, I did not arrive at the next training with less hunger, with less desire or with less ambition.

“Of course, now is the time to celebrate for some days and to enjoy it and let it sink in. This is the time now for one or two weeks to talk about it and reflect on it. But then surprisingly it does not do a lot to you, and I think that’s good because nobody wants to rest.

He added: “I want to be a part of it and this is what comes next. Make no mistake about it.”