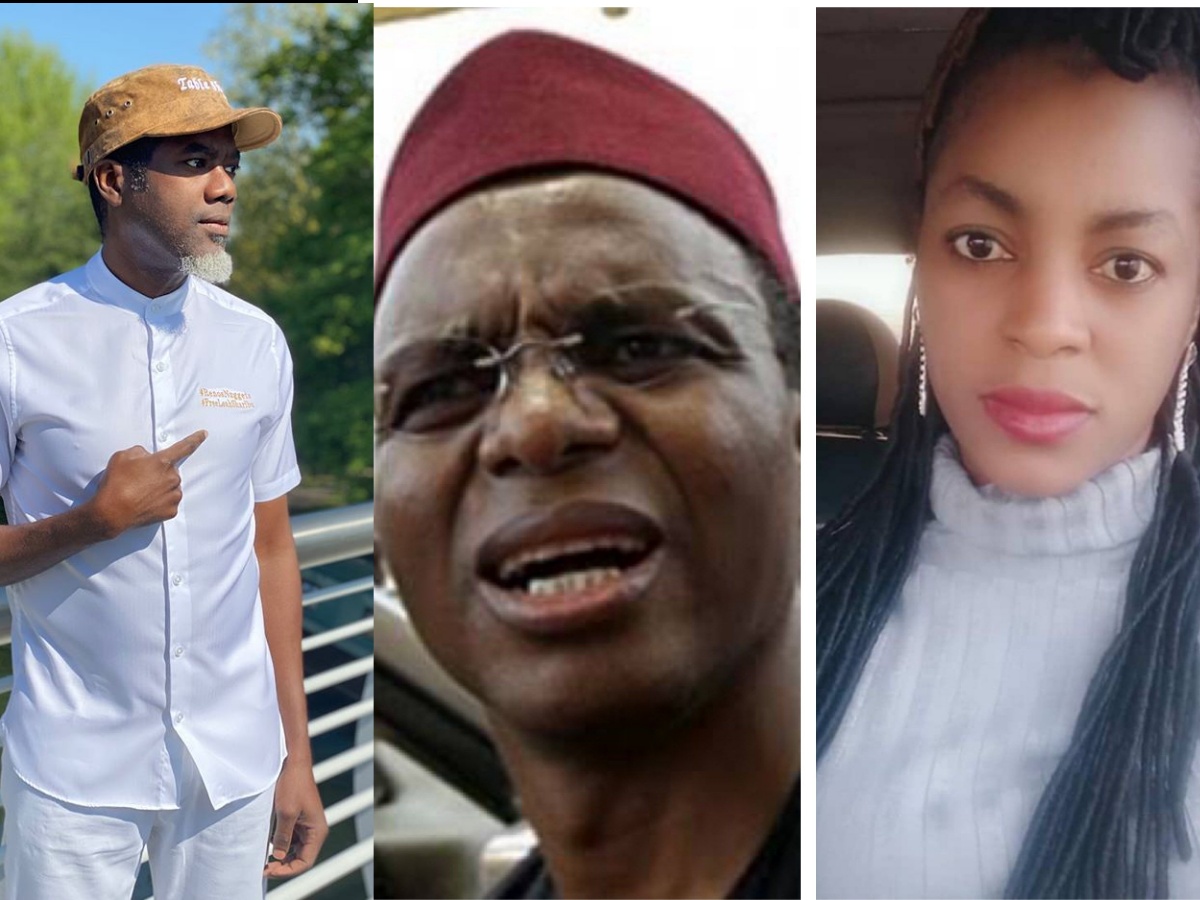 Former presidential aide, Reno Omokri, has shared on his Twitter account the conversation he had with Aisha Mercy Yakubu, the owner of the alleged Kaduna sex party hotel.

The development which was confirmed by the Special Assistant to Governor Nasir El-Rufai on Media, Abdullah Yunus, however, stirred a barrage of reactions on social media as Nigerians condemned the demolition of the structure.

Subsequently, Governor El-Rufai commended the state Police Command for arresting the organisers of the maiden edition of the alleged Sex Party in the state, noting that such ‘barbaric’ act would not be tolerated in the state.

However, the Director-General of the Kaduna State Urban Planning and Development Agency (KASUPDA), Ismail Umaru-Dikko in a recent statement, explained the events that resulted in the demolition of Asher lounge.

Dikko in a statement on Tuesday said the building, located in Barnawa area of the state was demolished after it was discovered that it had no valid title or development permit.

The KASUPDA boss, however, acknowledged that the handler of the agency’s Twitter account erred by directly linking the building’s demolition to a planned sex party.

On his part, while making efforts to relief Aisha of her losses, Reno Omokri requested that she provide her account details so concerned Nigerians and international bodies can help her revive the business in another location.

Omokri sympathized with Aisha over the loss of her one-month-old pregnancy as a result of the trauma after the demolition of her hotel.

Sharing a voice note of his conversation with the Aisha, Omokri captioned: “I Just Spoke To Aisha Mercy Yakubu, Owner of the Alleged Kaduna Sex Party Restaurant @Elrufai Ordered Demolished on False Pretences.

“Just Listen And Be Shocked By The Wickedness of El-Rufai! She lost her one-month pregnancy,”

Click the link below to listen to the voice notes as shared by Omokri on his social accounts:

Just Listen And Be Shocked By The Wickedness of El-Rufai! She lost her one month pregnancy https://t.co/01nzvOSCey#KadunaSexPartyDemolishing