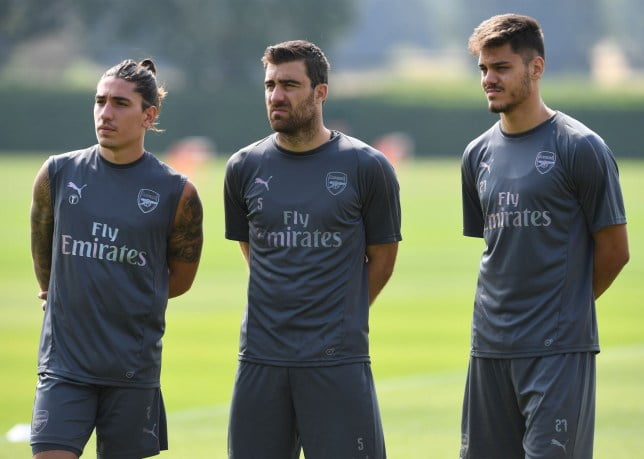 Arsenal defender Konstantinos Mavropanos will join German side Stuttgart on loan next season after signing a new contract with the English Premier League (EPL) club.

Mavropanos, 22, had spent the second half of the 2019/20 campaign on loan at Nuremberg since January where he played an instrumental role in saving the side from relegation in the Bundesliga 2.

The Greek Under-21 centre-back made 12 appearances and became a key figure for the German club.

The Arsenal defender has made eight first-team appearances for the Gunners since joining from Greek side PAS Giannina in January 2018.

Stuttgart earned automatic promotion to the German Bundesliga by finishing second in the same division.