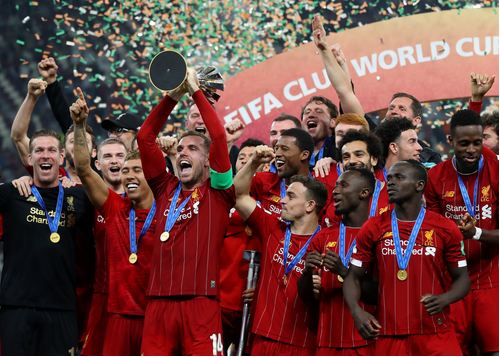 Naija News understands that the season could have long ended but was forcefully suspended for about three months due to the outbreak of Coronavirus diseases across nations.

The season, however, was restarted a few days ago and has since been dramatic as clubs at the brim of the table struggles to escape relegation while other top clubs battles for top 4.

The season may, however, ends this week and Liverpool will be handed the trophy should Chelsea FC beat Manchester City in their clash on Thursday, June 25. If otherwise, Liverpool would have to close up with three more points to lift the EPL trophy after 30 years.

Should Manchester City defeats Chelsea today, the season will continue and Liverpool will have to win their next game with City at the Etihad Stadium to lift the trophy.