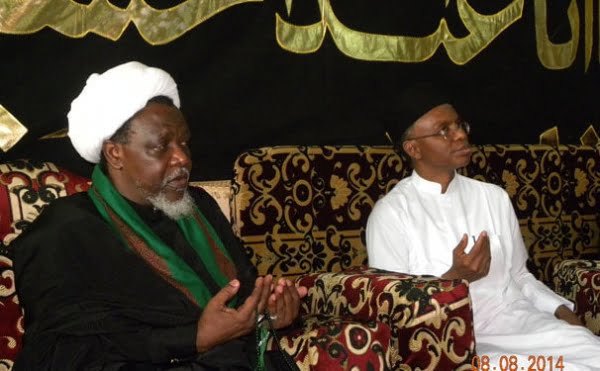 The Islamic Movement of Nigeria (IMN) also known as Shiites has stated that its leader Ibraheem El-Zakzaky will not refuse to return to Nigeria after his medical treatment in India.

Naija News reports that the Kaduna state government had demanded that the Ministry of Foreign Affairs must confirm the appointments of the IMN leader and his wife with the Medanta Hospital, India, and undertake all necessary diplomatic arrangements and protocols to ensure compliance with the conditions of the medical leave.

The State govt also said the FG must obtain from the Indian government an irrevocable guarantee that it will not entertain any application by the defendants/applicants or any third party seeking asylum under any guise or conferring the status of political prisoners or any other status aside from being medical patients on the defendants/applicants.

Abubakar said El-Zakzaky would not flee the country for whatever reason like El-Rufai did under the late President Umaru Yar’Adua’ s administration between 2007 and 2010.

He said Nigerians would not forget in a hurry when the current governor fled from the country during the late Yar’Adua administration.