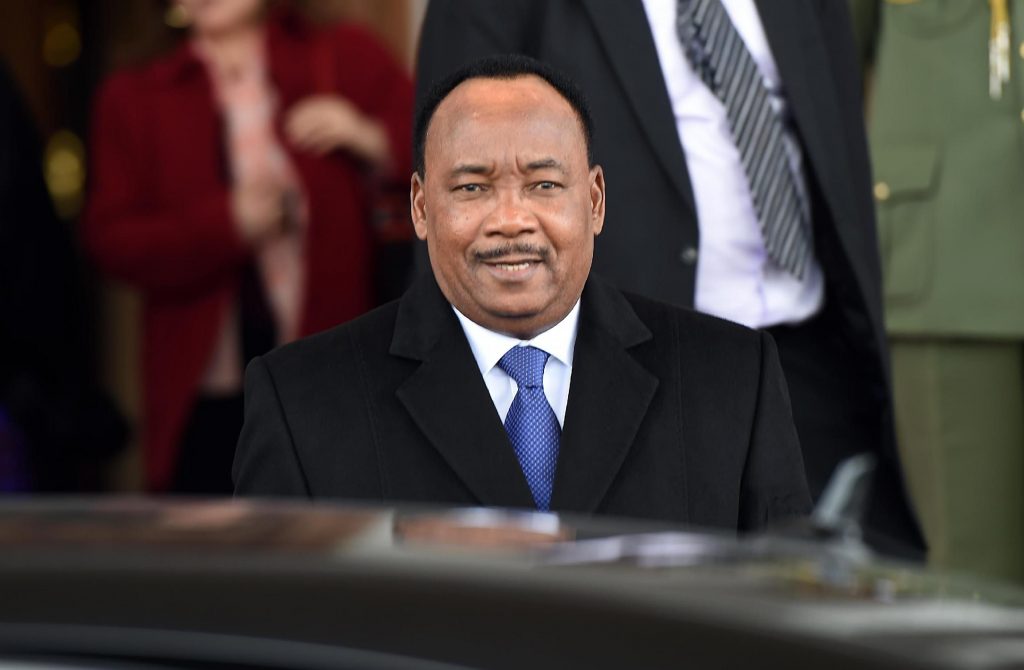 Niger President, Issoufou Mahamadou ha been elected by the ECOWAS Heads of State and Government as chairman of the Economic Comunity Of West African States (ECOWAS).

Mahamadou was elected at the 55th Ordinary Session of the ECOWAS leaders on Saturday in Abuja, Nigeria’s capital, taking over from the outgone President Muhammadu Buhari of Nigeria.

The authority has also agreed to hold its next ordinary session on Dec. 21 in Abuja, as the Presidents of 13 of the 15 heads of state were in attendance for the session.

The session was also attended by the President of ECOWAS Commission Jean-Claude Brou and Dr Mohamed Ibn Chambas, Special Representative of the United Nations Secretary-General for West Africa and the Sahel.

President of the International Criminal Court, Justice Chile Eboe-Osuji and Mr Abdallah, President of the Commission of the West African Economic and Monetary Union were also in attendance.