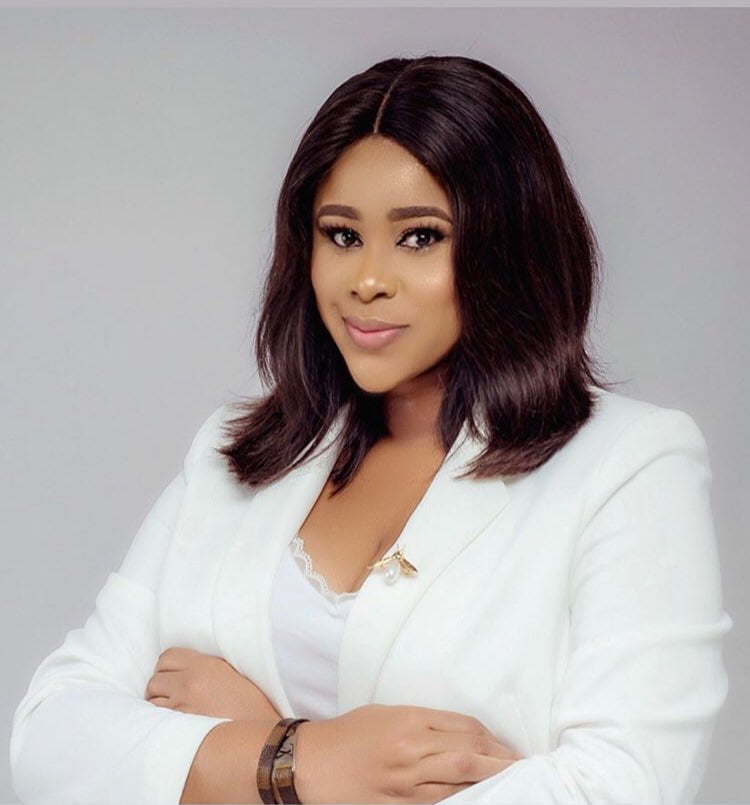 The founder of The Isolycia Foundation, Sally Suleiman, has taken to the micro-blogging site, Twitter, to celebrate Leah Sharibu, the Dapchi schoolgirl, who was kidnapped by Boko Haram terrorists last year, as she turns 16 years old today, May 14, 2019.

Naija News reports that Leah was the only Christian among the 110 students of Government Girls Secondary School, Dapchi, Yobe state, northern Nigeria, abducted on February 19, 2018.

While other girls were released by the insurgents following Federal Government’s intervention, Miss Sharibu was allegedly held back on account of her alleged refusal to renounce her Christian faith and has since been in Boko Haram captivity.

Today, being her 16th birthday, Sally who also turns a year older today, took to Twitter to celebrate Leah for her courage in the face of death, praying that the teenage girl gets her freedom as soon as possible.

“Sally is Number 2 on Trends. No 1 is darling Leah Sharibu. Happy birthday, baby. I pray you get out of that den as soon as possible. Amen,” she wrote on Twitter on Tuesday morning.

Meanwhile, The Isolycia Foundation is a Non-Governmental Organization that focuses on education for children in rural areas.