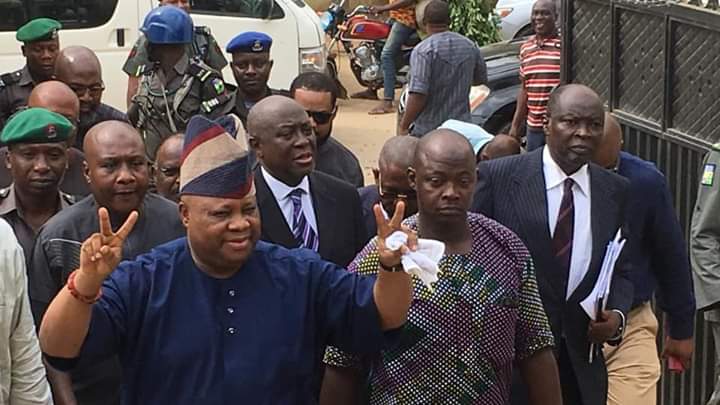 “Senator Adeleke is currently in police custody. He was taken into custody in the evening of today 6th May 2019 in connection with ongoing criminal investigations touching on his person,” the police spokesman had said.

Adeleke was arraigned today at the Magistrate court by the Nigeria Police Force (NPF) and later granted N2 million bail.

The court also asked Adeleke to provide surety in like sum before the matter was adjourned to June 24, 2019.