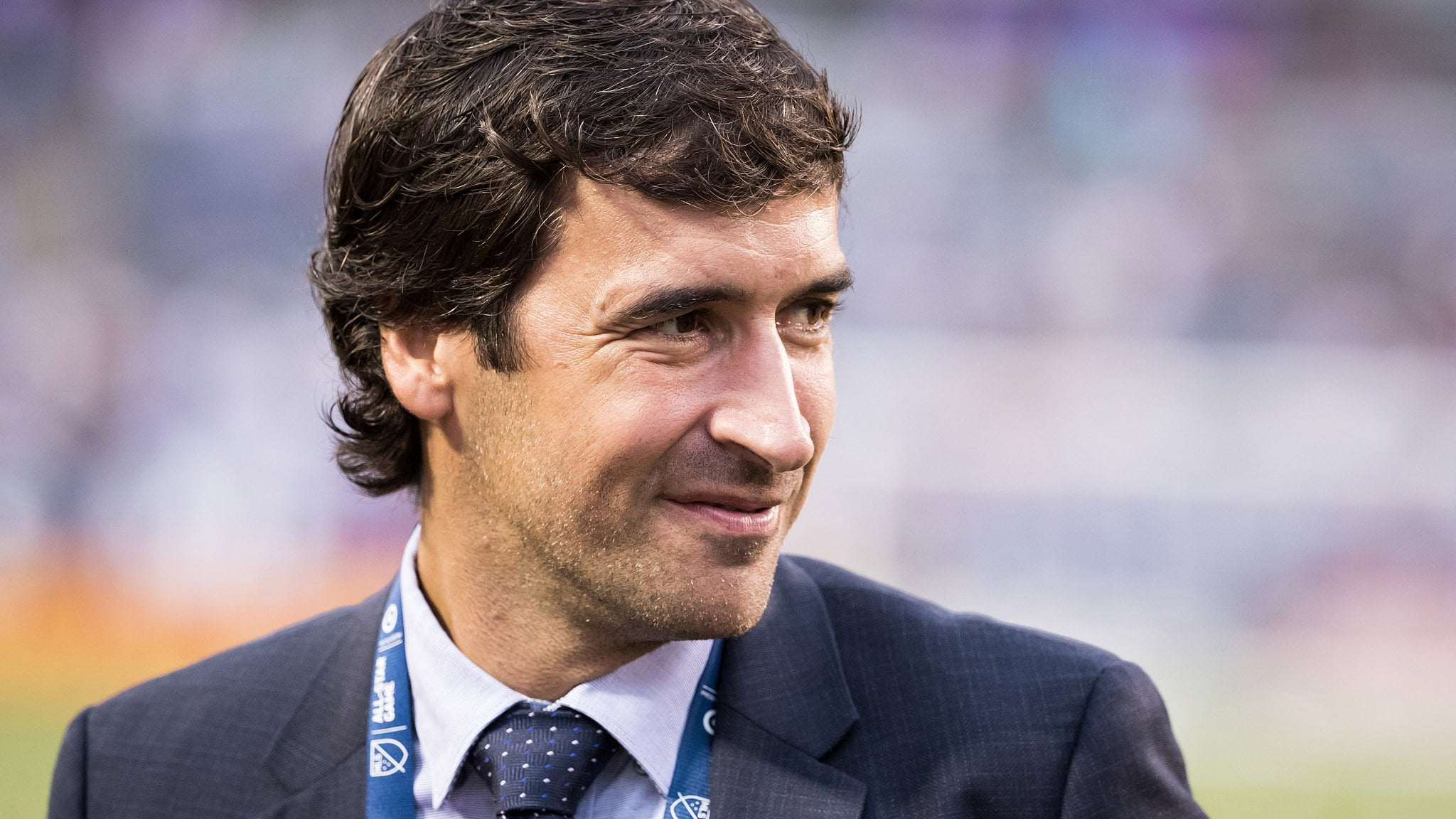 Real Madrid has sacked its team B manager, Alvaro Benito, for making negative comments about some of the club’s team A players on radio and television.

Despite guiding the team B to the second spot in the table, behind Atletico Madrid, Benito lost his job because of his statements after Real Madrid team A lost to Barcelona in what was a must-win encounter at the Copa del Rey semi-finals.

Benito, who also serves as a football analyst, reportedly said: “Vinicius is a blessed irruption, has surprised us all. The problem (in the game against Barcelona) is that there are players like Casemiro who shouldn’t play a minute, and Kroos too.”

Marca reports that the above comments on some of Real Madrid’s senior players did not sit well with the club management, as a result, he was evicted from his managerial role at the club’s team B.