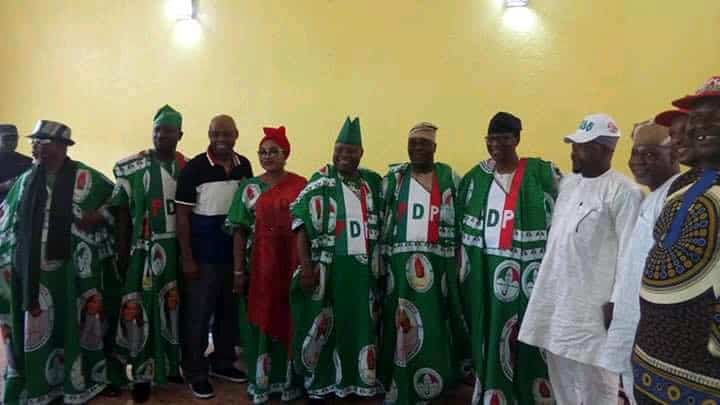 The Peoples Democratic Party is currently in Osun State to campaign for its governorship candidate ahead of the September 22 gubernatorial in the state.

Here are pictures below: 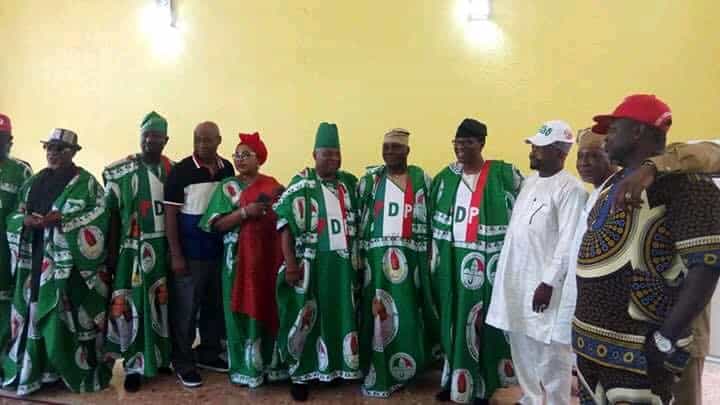 Information gathered by Naija News reveals music star, Davido is expected to thrill the political gathering with his performances during the rally.