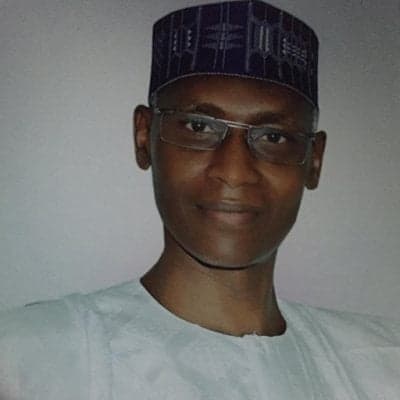 Pandemonium erupted in the Bali Local Government Area of Taraba State, as a member of a vigilance group was shot dead by a policeman attached to the Senator representing Taraba Central Senatorial District in the National Assembly, Senator Yusuf Abubakar.

While speaking to Journalist, Mallam Iliasu Jatau, an eyewitness said that one of the police officers attached to Abubakar shot the victim while trying to disperse the youths who were protesting against the senator’s visit to the area.

The senator was consulting with party stalwarts ahead of the forthcoming primaries of the All Progressive Congress (APC) in Bali town, the headquarters of Taraba Central Senatorial Zone when the incident happened.

A chieftain of the party in the area told our correspondent that youths loyal to Yusuf and those loyal to the Minister of Women Affairs and Social Development, Senator Aisha Alhassan, clashed at the event, leading to the death of one person.

“The body language of some of the youths before the arrival of the senator showed that all was not well.

“We were here on Friday when the news filtered in that Senator Abubakar will be visiting Bali. Some youths then mobilised in their numbers and started protesting against his visit,” he said.

A Punch Correspondent, identified the casualty as Mr Daratu, a father of five, was caught in the middle of the protesting youths who were allegedly trying to lynch the senator.

According to reports, the deceased was killed when the policemen were trying to despises the crowd who were getting out of control. they shot in the air, but unfortunately, the deceased was hit by one of the bullets.

David Akinremi, the Taraba State Commissioner of Police, when contacted confirmed the incident but said it was not clear who actually fired the fatal shot.

“The senator was in Bali to visit the APC secretariat when some hoodlums attacked him; he was, however, whisked off to safety by security personnel.