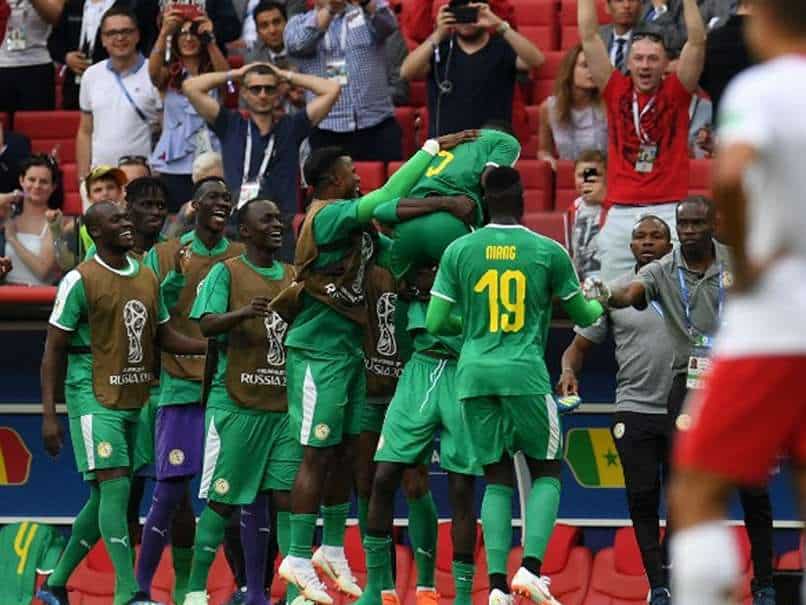 Senegal‘s fight to book a place in the round of 16 has suffered set back as they were held to a 2-2 draw by the Japanise team who keep pushing in the game.

Japan Coach Akira Nishino joked before the game that he had instructed his players to “grow 5 centimeters and gain 5 kilograms” ahead of this clash, a nod to Senegal’s physical advantage in the matchup.

Senegal started the second half strongly, and reclaimed the lead when Wague ran onto a cross that had eluded multiple attackers and defenders and crushed it under the crossbar.

in the 71th minute, the nineteen years old Moussa Wague gave Senegal a lead after he tipped a cross from the left wing of the field.

eight minute later, Keisuke Honda, gave japan a hope of picking a point from the second round match.

The match ended with Japan leading the group with 4 points, while Senegal trails with four points too, leaving the group fight for the group stage still open.

Columbia have lightened up it hope to reached the round of sixteen as the team beat Poland 3-0 in their second round match.

Rodríguez, opened in scoring 30 minute in the game.

Falcao produced the crucial second goal in the 70th minute to take the pressure off Colombia, finally getting on the scoresheet at a World Cup.

hen followed that up with a stunning assist on Colombia’s third goal, playing a perfect pass to give Cuadrado an easy run straight to the goal.

The result put Colombia back on track to make it out of the group, though they are still in third behind Japan and Senegal after their draw earlier on Sunday.