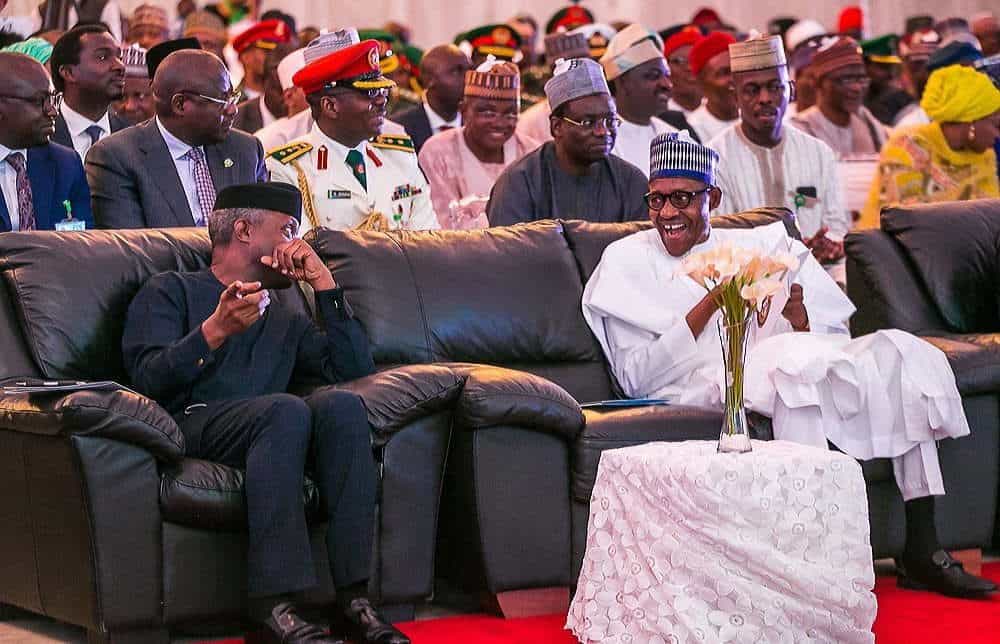 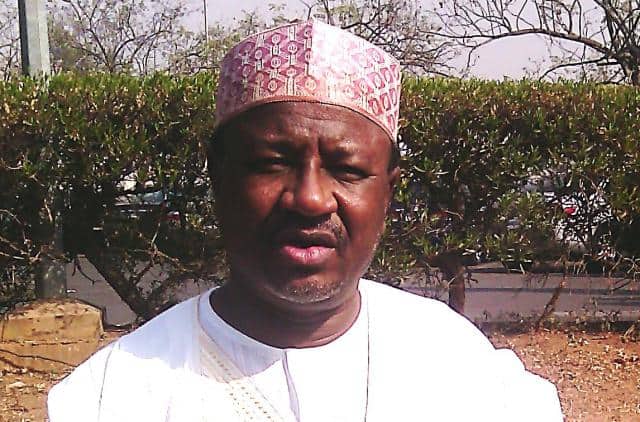 PDP Man In Adamawa Files Suit Against Buhari For Conferring Honouraree On MKO Abiola, Others.

Ardo had filed the suit at a Federal High Court in Abuja insisting that the Council of State must be consulted as provided for in section 6(a)(iii) of Part 1 to the Third Schedule of the Constitution of the Federal Republic of Nigeria 1999 (as amended) before the president can take such an action.

The former political adviser to former Vice President Atiku Abubakar, on that basis, is seeking a declaration that the decision of the President to award national honours to Abiola, Kingibe, and Fawehinmi without obtaining the advice of the Council of State is unconstitutional and should be declared null and void.

Ardo is also seeking an order setting aside the decision of the President to confer national awards on the trio.

Joined in the suit are the Secretary to the Federal Government and Attorney –General and mister of Justice.