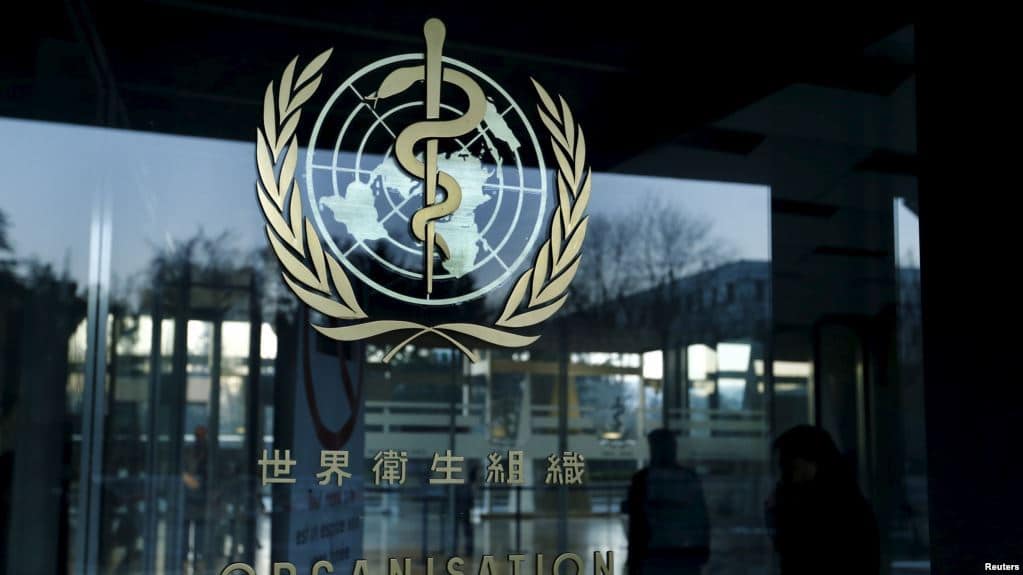 Nigeria to host WHO leaders

39 personnel have been deployed to Mubi North and Mubi South local government areas of Adamawa by the World Health Organisation (WHO) to control a recent outbreak of cholera in the state, an official revealed.

In a statement in Abuja, WHO’s Communications Officer, Ms Charity Warigon said that as of May 26, about 434 cases of cholera had been reported in the area, leading to 13 deaths.

She stated that the deployed personnel would help coordinate partners’ response to the outbreak, support case management, surveillance and contact tracing of suspected cases to guide interventions.

According to her, 15 ad-hoc personnel would be engaged by the body to support efforts at ensuring the outbreak did not spread to other locations.

“The outbreak has necessitated the health authority to activate an Emergency Operations Centre for concerted response and rapid decision-making.

“The transmission rate of the on-going cholera outbreak in Adamawa is indeed worrisome.

“Notwithstanding, WHO is leveraging on its past experience and lessons learnt in controlling major cholera outbreaks in Internally Displaced Persons (IDPs) camps.

“In response to the outbreak, the organisation has designated a cholera treatment centre at General Hospital, Mubi.

“This will rapidly interrupt transmission; we are already seeing results as the number of cases have been declining.”

She added that awareness campaigns and house-to-house sensitisation among traditional and religious leaders on the risk of cholera, were being undertaken by WHO to prevent its spread.

Charity, while calling on more effort to curb the outbreak said that Cholera is dengerous because it kills quickly, even though it is easy to treat.