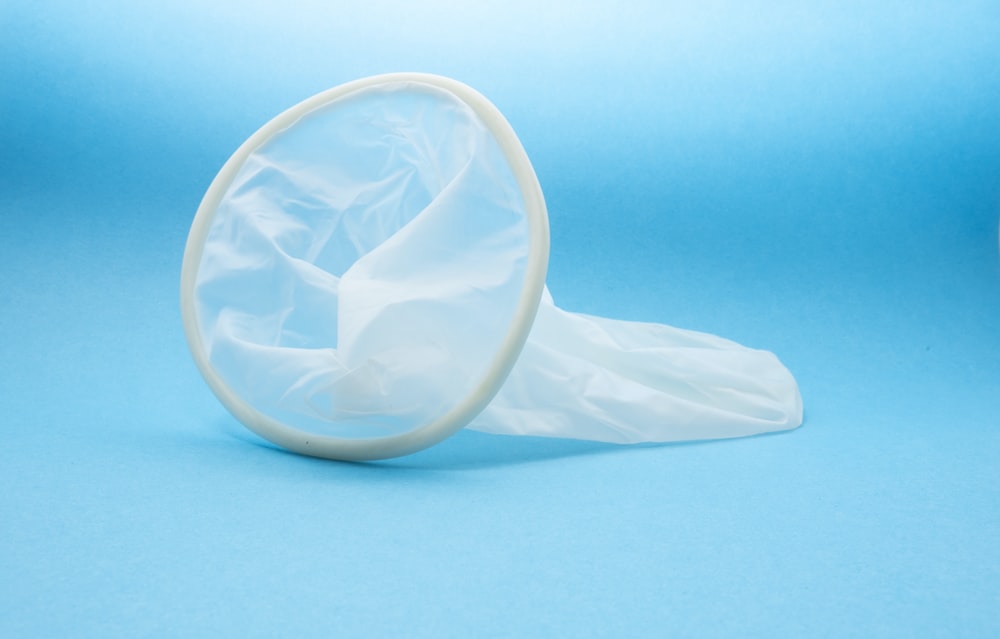 The act of removing condoms during sexual intercourse without the other partner’s consent has now become a punishable offence in California, United States of America.

The government declared and signed into the law of the state on Thursday that, hence, people found guilty of ‘stealthing’ would be liable for general, special, and punitive damages.

The word ‘stealthing’, Naija News understands is a slang term for the nonconsensual removal of a condom during sex.

As consented to on Thursday by California Governor Gavin Newsom, it is now a civil sexual battery offence under state law for someone to remove a condom without their romantic partner’s consent.

“For a majority of the people, it’s like, yeah, it makes sense that this is immoral and it should be illegal,” said Cristina Garcia, a State Assembly Member who reportedly sponsored the legislation.

“A lot of people told me, ‘I can’t believe it’s not already illegal,’ Reuters quoted her as saying.

She added: “I have been working on the issue of ‘stealthing’ since 2017 and I am elated that there is now some accountability for those who perpetrate the act. Sexual assaults, especially those on women of colour, are perpetually swept under the rug.”

Garcia after the bill was passed, cited a study by Yale University that called stealthing “a grave violation of dignity and autonomy” and said cases affecting women and gay men were on the rise.”

Meanwhile, a Ghanaian man identified as Kwadwo Samuel has narrated how he slept with 30 women without using protection, Naija News reports.