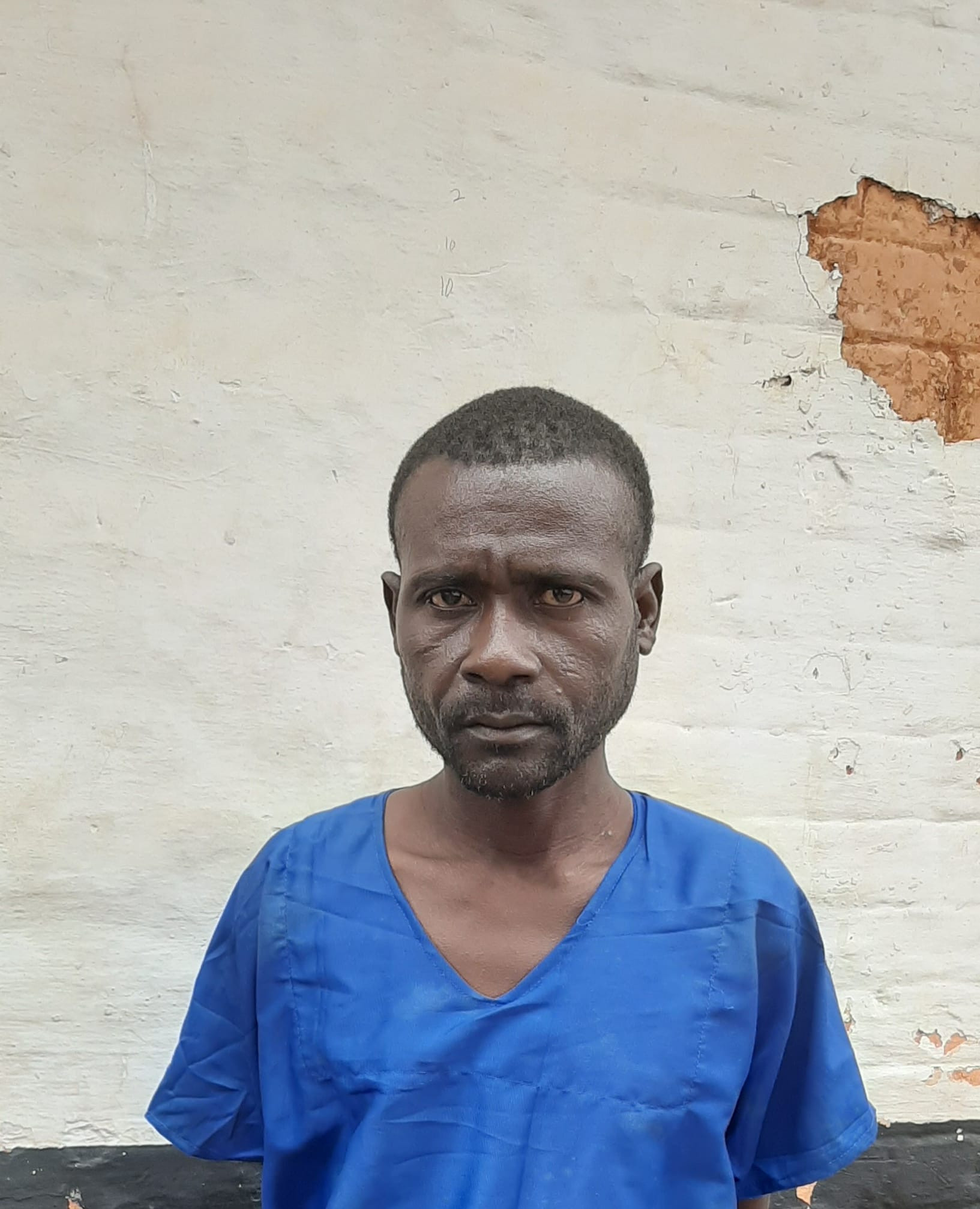 A Ghanaian man identified as Kwadwo Samuel has narrated how he slept with 30 women without using protection.

Samuel who is currently serving a prison term for hitting his wife with stone after she confronted him about his promiscuous lifestyle, said he had sex with the women without using a condom.

The prison who spoke with Crime Check TV Ghana said he wonders why any man will think of using condoms during sex.

Naija News understands that Kwadwo Samuel hails from Asante Mampong and he is currently serving 7 months in prison for hitting his wife with a stone for daring to question him about his promiscuous lifestyle.

“What is surprising is that he claims proudly to have slept with thirty women without a condom. He says he sees no need in using a condom and does not understand why anyone will think of using one. What could be wrong with Samuel?” Crime Check TV Ghana asked