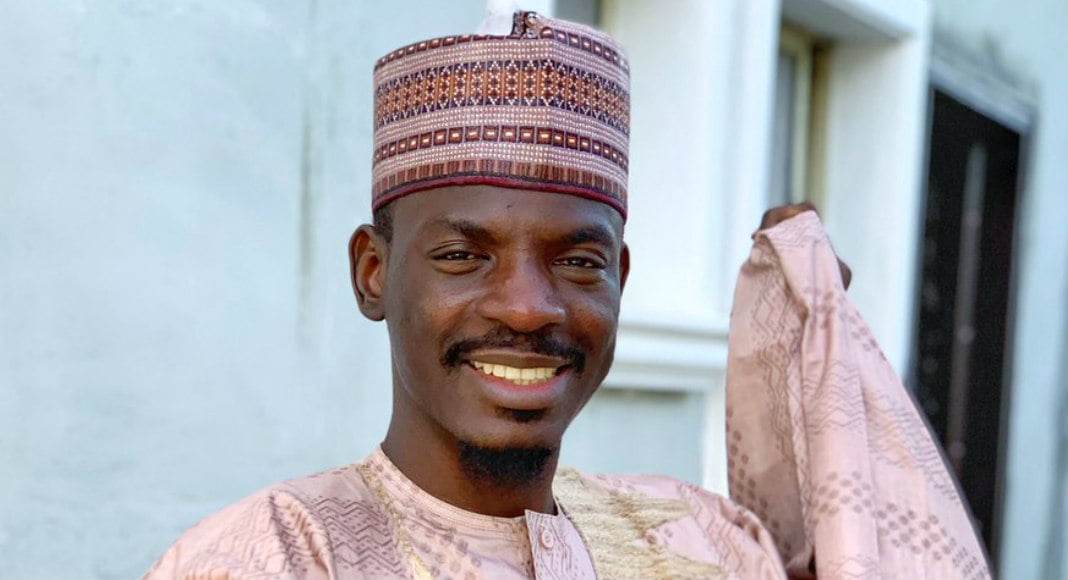 The personal assistant to President Muhammadu Buhari on digital/new media, Bashir Ahmad has reacted to the declaration of the Peoples Democratic Party (PDP) on zoning its national chairmanship ticket.

Naija News recalls the opposition PDP officially declared on Thursday that it will be zoning its national chairmanship seat to the North.

This development was announced on Thursday in Abuja by the Chairman of the PDP convention zoning committee and Enugu State Governor, Ifeanyi Ugwuanyi.

He made the announcement at the end of the committee’s meeting.

With the development, many observers are now of the opinion that baring any surprises, the PDP will be zoning its 2023 presidential ticket to the south.

Reacting to the declaration, Bashir Ahmad took to his verified Facebook page where he wrote that the development might have effectively blocked the chances of former Vice President Atiku Abubakar from emerging the presidential candidate of the PDP for the 2023 elections.

He added that Sen. Rabiu Musa Kwankwaso, and Sokoto Governor, Aminu Waziri Tambuwal who are all thought to be eying the presidency in 2023 might also not be eligible for the PDP ticket.

He wrote: “So the opposition party, PDP has zoned its national chairman to the North, this recent development may rule out the possibility of Alhaji Atiku Abubakar, Sen. Rabiu Musa Kwankwaso, Gov. Aminu Waziri Tambuwal and others from the region from running for president under the party in 2023.

Meanwhile, the Miyetti Allah Kautal Hore (MAKH) has accused the Northern Governors Forum and emirs of not giving a hoot about humiliations being suffered by Fulani herdsmen in southern parts of the country over grazing areas for their herds.

Bauchi State chapter of MAKH berated the northern governors and emirs over their inability to address the plight of the Fulani herders at its recent meeting in Kaduna, stating that the governors were only concerned about where power will be domiciled in 2023.

Chairman of the group, Alhaji Muhammad Hussaini, while addressing journalists in Bauchi on Wednesday, expressed disappointment that Northern governors and emirs, as representatives of the people, could sit to discuss issues affecting the region without recourse to the Fulani’s plight.