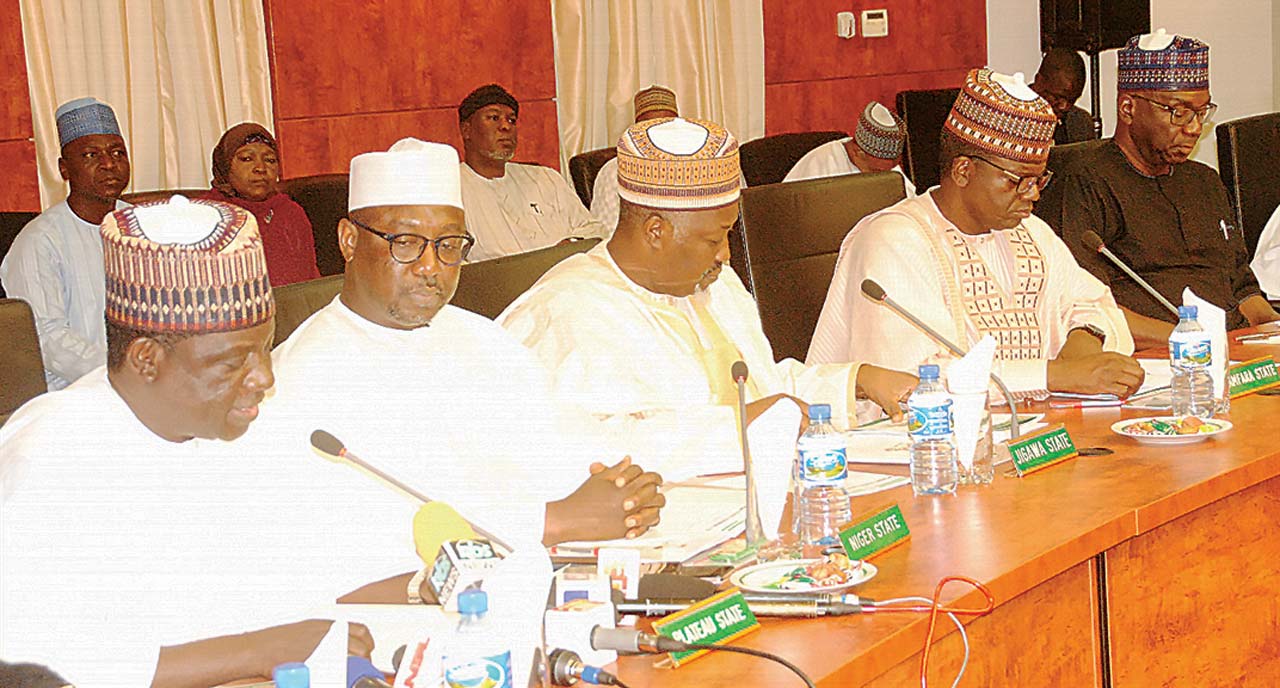 Ahead of the 2023 general elections, the Northern Governors Forum has stated it will ensure that the interest of the region is protected and promoted.

Chairman of the forum and Governor of Plateau State, Simon Lalong, stated this on Monday at an emergency meeting of the forum in Kaduna State.

Lalong, who spoke before the meeting went into a closed-door session, said the governors would discuss issues relating to the peace, progress and development of the northern people and the nation at large.

He added that the forum will also discuss some national issues that have stirred conversations in recent week
with a view to coming up with a position for the region.

Lalong disclosed that the governors will look into the Value Added Tax (VAT) collection and the surrounding controversy.

He said the meeting would also get an update on the progress made so far on some of the resolutions reached at its last meeting and reports from the various committees it earlier constituted in February.

In other news, no fewer than thirty people have been reportedly killed in the Southern part of Kaduna State.

Reports reaching Naija News on Monday revealed that gunmen suspected to be Fulani Militia invaded Madamai and Abun, both communities in the Kaura Local Government Area of the state.

A yet to be confirmed number of residents reportedly sustained various degrees of injuries during the Sunday night attack. People killed are reportedly made up of women and children.

It was gathered that the gunmen stormed the villages shooting sporadically to scare residents away.

Confirming the attack to journalists, Rev. Father Michael Magaji of the Catholic Diocese of Kafanchan explained that the armed men came to the villages in their large numbers.