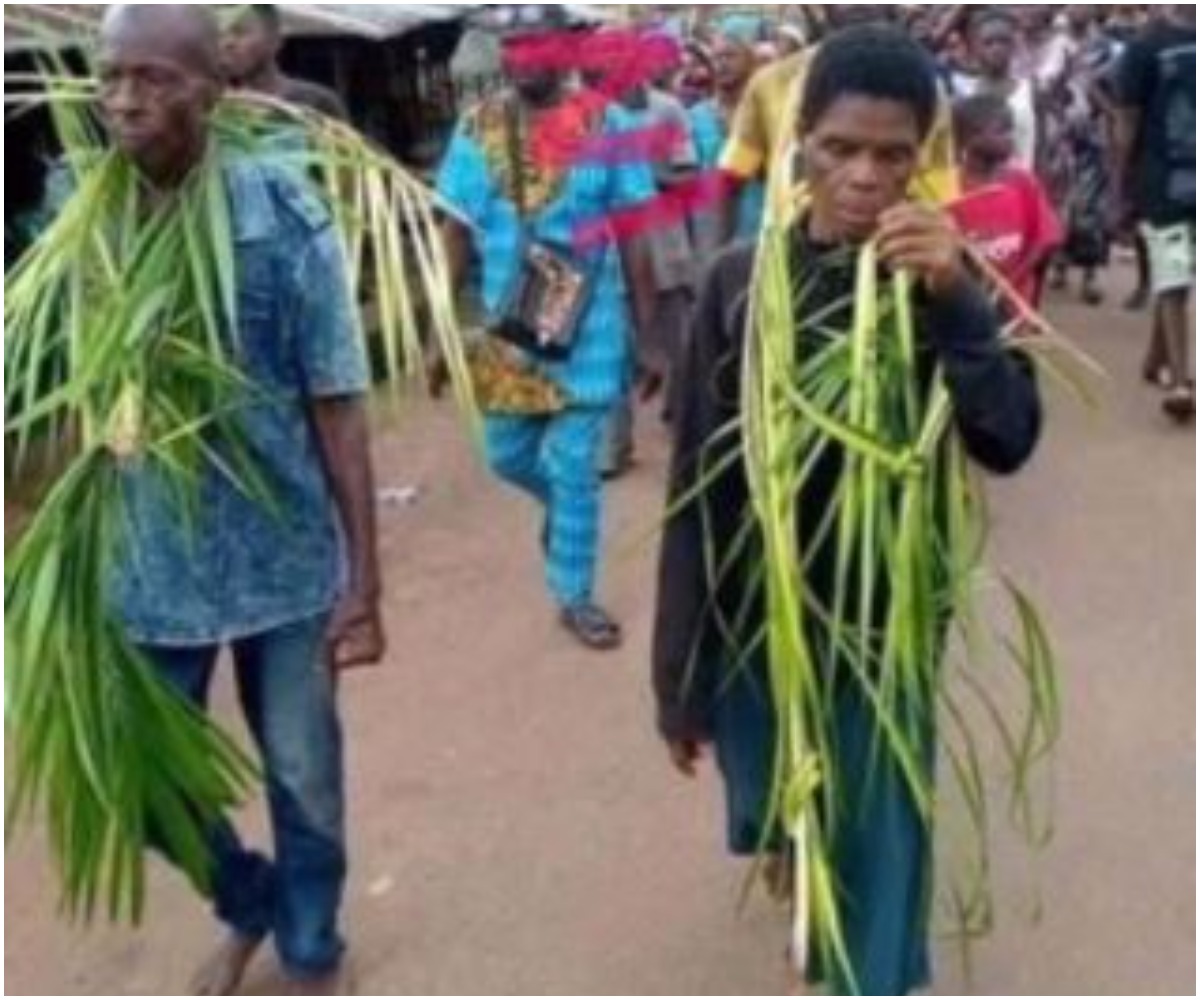 The security operatives in Imo state has arrested One Mr Lambert Ukachukwu, his wife and daughter after they allegedly connived and killed their last-child, named Chukwuebuka.

According to reports, the deceased was allegedly killed on Saturday, September 17, 2021, for being too stubborn and giving his family sleepless nights.

Confessing the crime, the couple’s daughter who witnessed her parents killed her brother revealed that the deceased was reportedly hit with a log of wood and was left to die, after which he was buried in a shallow grave in their family house.

However, luck ran out of the culprits, when suspecting youths of Duruegwele community in Imo confronted the deceased father about the whereabouts of Ebuka.

The father had informed them that the deceased had travelled to Ghana. But after pressing further and threatening to burn down the culprit’s house, the daughter confessed to the crime.

It was learned that the couple and their daughter have been arrested, while the deceased immediate older brother called Philip is on the run.

In other news; Ifeyinwa Fidelis, a corps member who was assaulted by a female army officer, Lieutenant Chika Viola Anele has been allegedly asked by authorities of the National Youth Service Corps (NYSC) in Cross river to leave the state.

This is coming following the arrest of Lieutenant Anele by the Military Police.