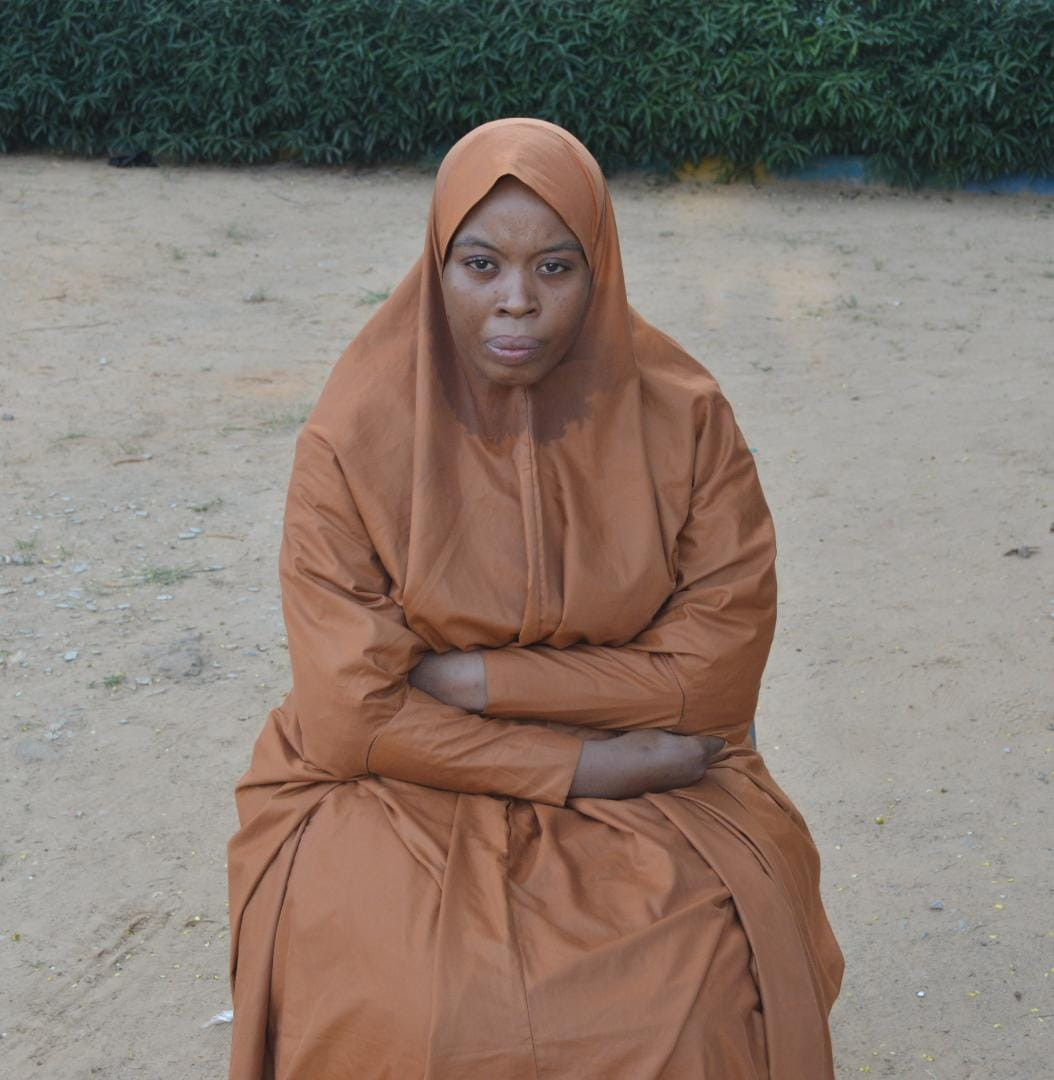 A woman allegedly specialising in fraudulent activities in Kano State, Fati Umar Dikko, has been arrested.

He said: “On receipt of the complaints, the Commissioner of Police, Kano State Command, CP Sama’ila Shu’aibu Dikko, fsi of sed and instructed a team of detectives led by SP Daniel Itse Amah to trace and arrest the culprit.

“On preliminary investigation, the suspect confessed that she is specialised in showing fake alerts to her victims and confessed to the crime.

“After the arrest of the suspect, four more complainants surfaces; (i) Rita Rawland, (ii) Hauwa Sani, (iii) Ramatu Isah, (iv) Hadiza Abdullahi, all of different nt addresses and stated that the suspect made purchases in their shops respectively as follows;

(iv) Lace Material of the sum of Sixty Five Thousand Naira (N65,000.00), where she showed fashowederts to them.

The PPRO said Dikko will be charged to court upon completion of the investigation as ordered by the State Commissioner of Police, CP Sama’ila Shu’aibu Dikko.