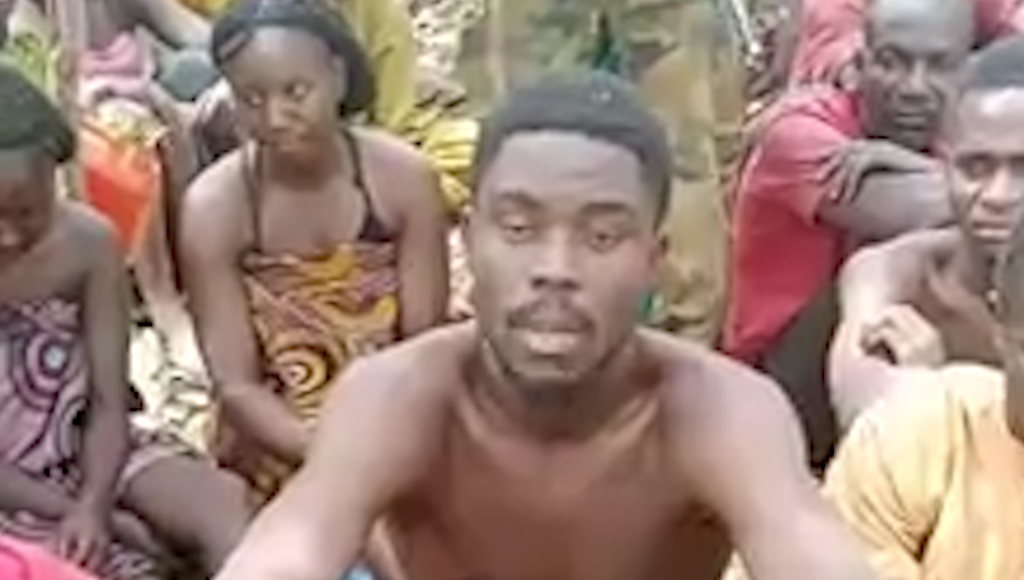 At least 1,409 students have been kidnapped in Nigeria in the last 19 months, Nigeria’s geopolitical intelligence platform, SBM Intelligence, has said.

In a report titled, ‘School abductions in Nigeria’ and released on Monday, the platform added that 16 students have been killed since the latest students abduction began in March 2020.

It revealed that 17 teachers have also been kidnapped alongside their students, and at least ₦220 million has been paid out as ransoms to bandits and Boko Haram terrorists.

The report also stated Kastina as the most affected state with 440 victims, followed closely by Zamfara with 419 abductees; Niger, Kaduna, and Kebbi concluding the list.

“At least 1409 students have been kidnapped from their schools in Nigeria since the first incident in the country’s latest school abduction epidemic, which started in March 2020.

“In the 19 incidents up until the latest kidnap in Zamfara state, 17 teachers have also been kidnapped alongside their students, and at least ₦220 million has been paid out as ransoms. Unfortunately, 16 of the victims have died in these incidents,” the report reads.

Meanwhile, the minister of aviation under the Goodluck Jonathan administration, Femi Fani-Kayode, has condemned Islamic cleric Ahmad Gumi over his demand for amnesty for bandits.

Naija News had earlier reported that Gumi in a post on Facebook said bandits are going nowhere until the Federal Government grants amnesty to bandit terrorists.

The former minister said Delta militants do not rape or abduct children from schools.

He further stated that the demand of Gumi is asinine and unacceptable.

On his Twitter page, he wrote: “For Gumi to say that the killer bandits & terrorists are not going anywhere unless and until they are given amnesty like the Niger Delta militants is asinine and unacceptable.”

“The Niger Delta militants did not target, rape, kill women and they did not abduct children from their schools.”