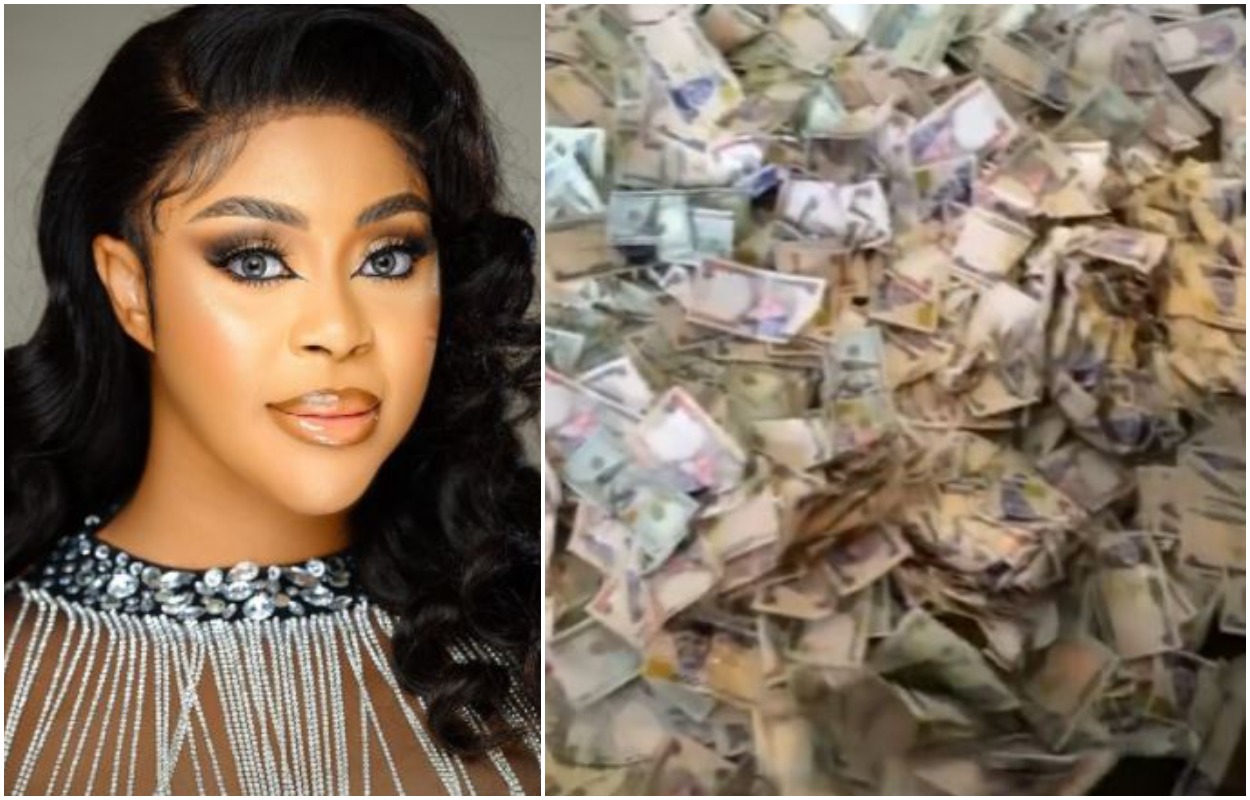 Nollywood actress, Mimi Orjiekwe has taken to her social media to show off the money she was sprayed on her birthday dinner.

Naija News understands that the Enugu born script interpreter celebrated her birthday as she turns one, yesterday, 14th July 2021.

The actress also held a dinner party which was graced by prominent men and women resulting in a money rain. 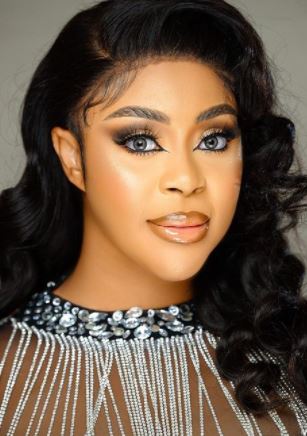 Sharing the video on her Instagram, the excited actress thanked everyone who made her day a special one. She wrote; ‘Last night was turnt up.. money rain .dollar bath!!!. my people .. i too love una .. thank you very much !!!!’

Naija News understands that Obi Cubana lost his mother some days ago.  Sharing a photo of himself and his formal boss, Cubana in a tribute  promised to repay the kindness Obi Cubana showed him when he lost his grandmother some couple of years ago.

He wrote; ‘I Will Never Forget The Role You Played Five Years Ago At My Mother’s Funeral, Na After This Very Day I Begin Follow @obi_cubana Five Years Later It’s My Turn To Come To Oba🇳🇬 To Lay My Grandmother To Rest. Oba🇳🇬 Get Your Pop Corn🍿 Ready It’s About To Be A Big Netflix Movie Am Coming With The Cinema, History Will Never Forget. Adieu MaMa Cubana🕊 We Love You So Much For Making Us A Living Legend @obi_cubana If You No Know This Man You Never Know Person #CelebrityBarMan💫 #DrEzeMuo💀’

In the video shared on his instastories, pictured a truckload of cows, Cubana Chief priest gifted Obi Cubana for his mother’s burial which is set to hold in Anambra in July.