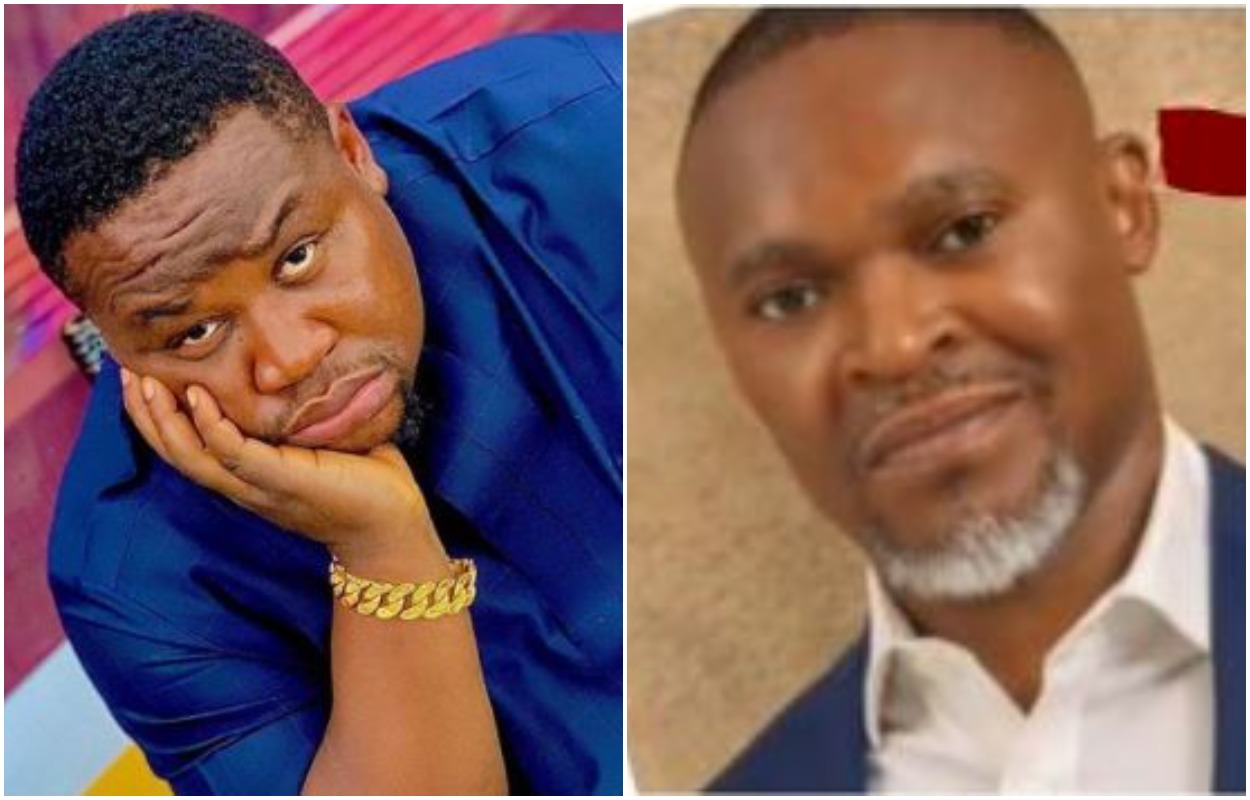 Following the death of Nigerian billionaire, Micheal Usifo Ataga who was gruesomely murdered by his lover, Chidinma Ojukwu ,celebritiy barman, Cubana ChiefPriest has asked all married men to run home to their wives.

Naija News reports that Ataga, the Chief Executive Officer of Super TV, and a director in Super Network was gruesomely murdered by his side chic, a 21-year-old student of the Unilag on June 12th.

Reacting to the news of his death, Cubana Chief Priest via his Instagram urged all sugar daddies to go home and be with their wives. 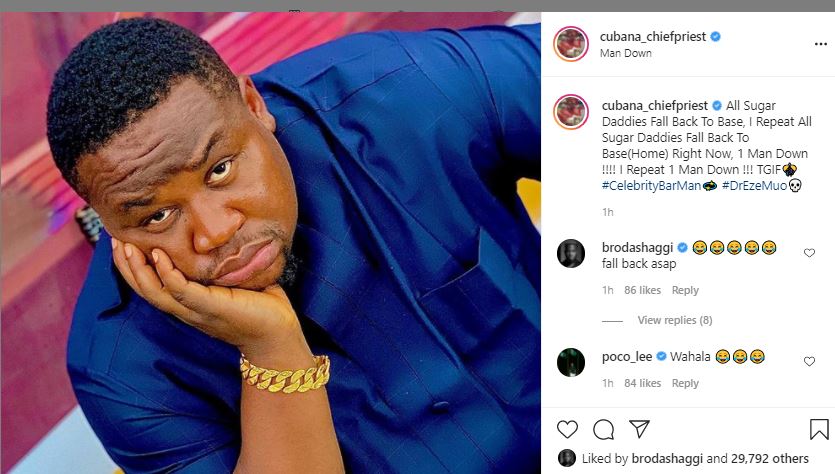