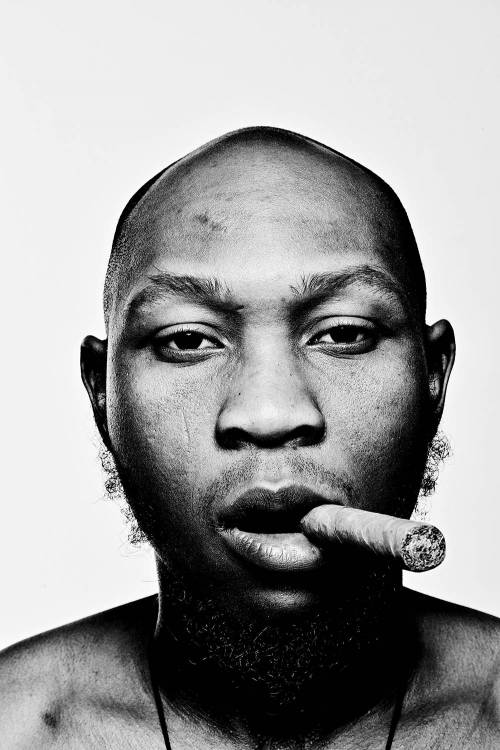 Youngest son of legendary singer, Fela Kuti, popularly known as Seun Kuti has stated that the Nigerian politicians are the ones giving guns to the bandit currently terrorizing the country.

The singer made this known via his Instagram page, where he noted that Banditry would stop when election approaches as that is when the bandits will be used as thugs by the politicians.

He also added that if Nigerians want banditry to end, they should sought out for all tthe politicians in the country, making them write down an a’ list of people they have given guns to’ so that the weapons can be retrieved.

”Politicians are the ones giving bandits guns in Nigeria. Let’s not act like we don’t know. If we want to end this banditry, all politicians should write down a list of people they’ve given guns to so we can go and collect it back. These are political thugs.”

Meanwhile, Seun Kuti, cause a stir on social media after walking out on the Lagos State governor, Babajide Sanwo-Olu, at his sister Yeni’s birthday celebration.

In the video shared by HipTv, Seun Kuti was pictured leaving the birthday venue while Governor Sanwo-Olu was giving his speech. Reasons for the singer’s action is yet to be known, but many social media users have likened the action to what had transpired with the singer and the Lagos state government during the #EndSARS era.