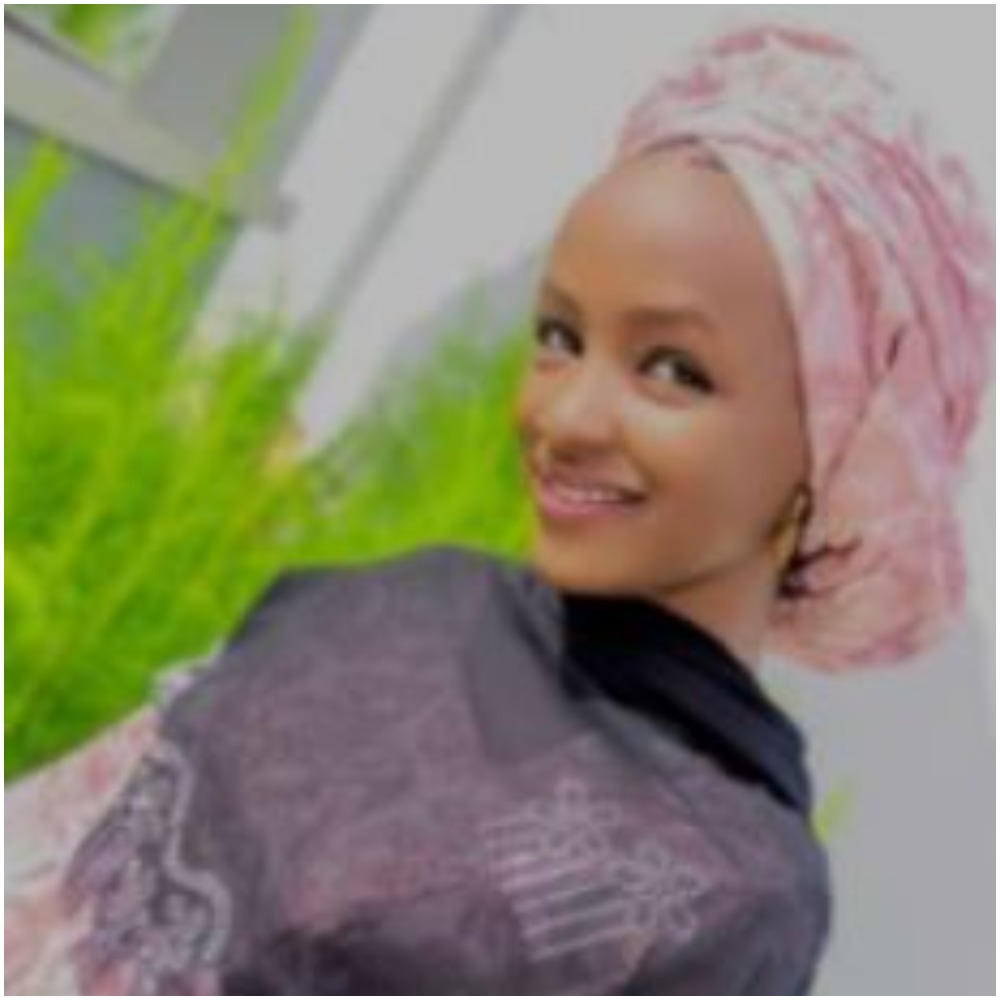 An 18-year-old teenage girl identified as Nafisa Yusuf Laila has been declared missing.

Naija News understands that Nafisa, who is set to wed this weekend, left her home on Monday, May 24, and never returned.

Her cousin, Mohammed Mustapha, confirmed to newsmen, revealing that Nafisa left home with the intention to distribute her wedding Asoebi to friends but never made it to their houses, neither did she return home.

Mohammed said the matter has since been reported to the police station in the Gaskia area of Zaria, Kaduna state, where Laila stays.

Meanwhile, a bride who has  tied the knot with a wedding guest after the groom went missing in the town of Maharajpur, in the Indian state of Madhya Pradesh.

It was gathered that the couple had completed their ‘jaimala’ (exchange of garlands), when the groom went missing.

The groom was no where to be found as the families were getting ready for the main ceremony.

The bride’s family after a search concluded that the groom did not just disappear, but intentionally fled the scene.

Following several deliberations, the bride then tied the knot with a member of the marriage party from the groom’s side whose family also agreed to marrying him off to the woman.

The bride’s family after the marriage reportedly lodged a complaint against the groom and his family.

See the statement released on the incident, “We have received a complaint in this regard from both the bride and groom sides. While the bride’s side has sought suitable action against the groom and his family members, the groom’s father, Dharampal, in his complaint, has sought police help to trace his missing son. Investigations are continuing in this regard.”