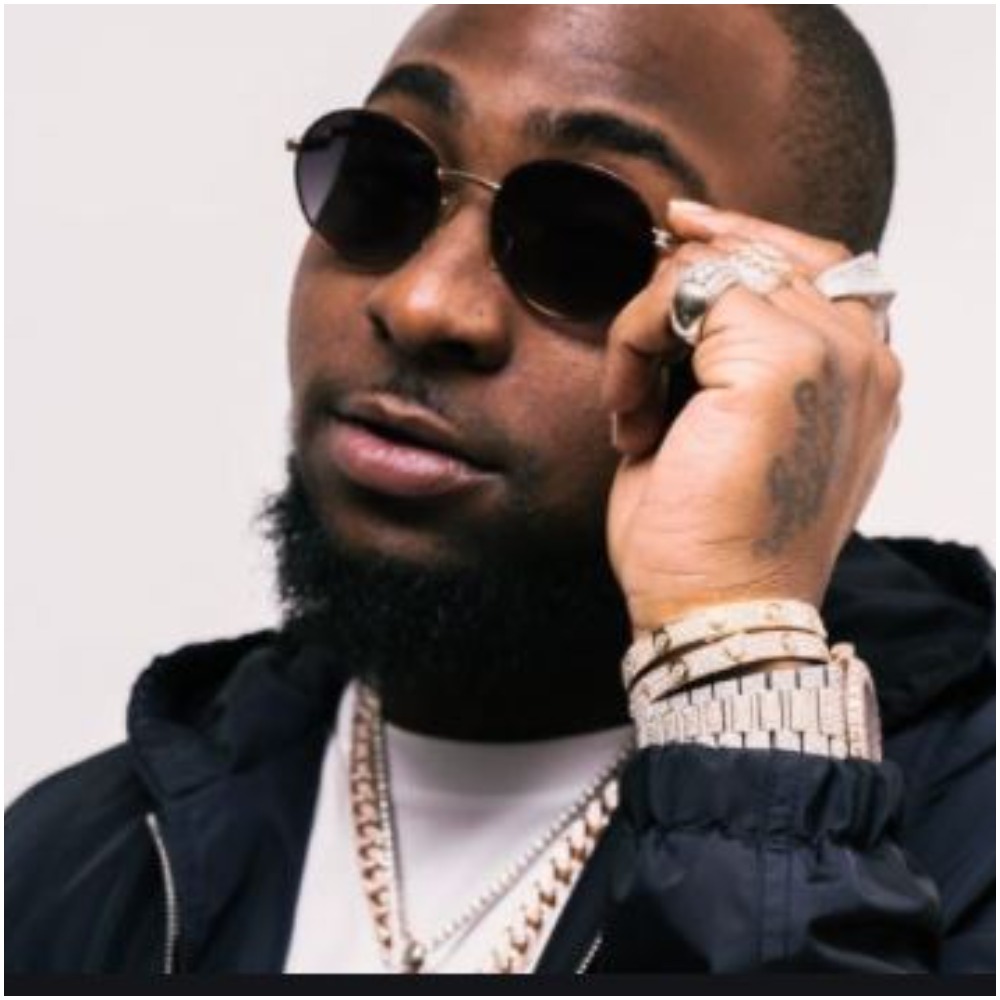 Nigerian singer and serial babydaddy, Davido has taken to the microblogging platform to blast those persons supporting this present administration.

According to the father of four via his verified Twitter handle, anyone who supports this government is supposed to go to hellfire.

This comes while he was reacting to the reports  of clergyman, Fr Mbaka, being reported missing days after he criticised the Buhari-led government.

He wrote; ”God how did it get to this man !!! Any body supporting this government suppose go hell fire Walai …. it’s not even ridiculous no more it’s disgusting and evil !!!!”

Meanwhile hours after reports of his disappearance, the spiritual leader of the Adoration Ministry, Rev. Father Ejike Mbaka has resurfaced, Naija News reports.

The renowned clergy whose whereabouts was earlier declared unknown by an Igbo group, however, reappeared to protesters who had gathered at the Bishop’s court in Enugu to demand his release by who ever is responsible for his disappearance.

Mbaka in his ride as seen in a video releases a few moments waved at the protesters who could not hide their joy of beholding their spiritual leader.