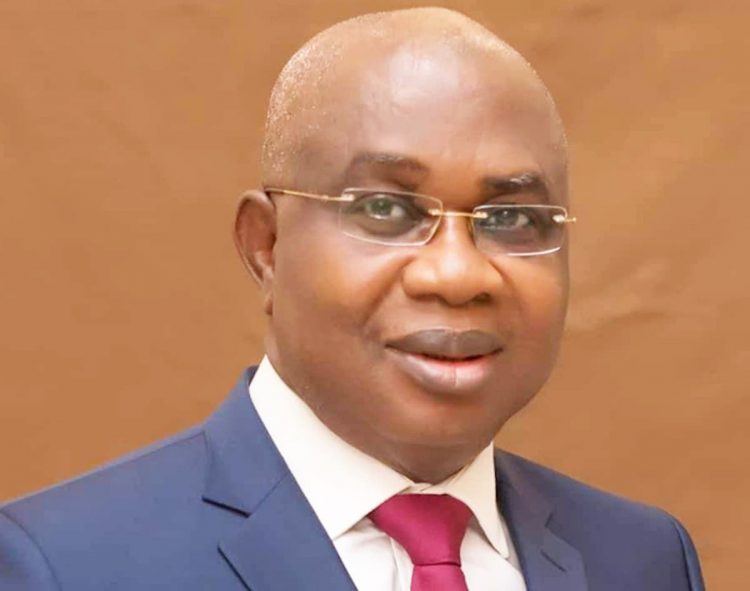 The governorship candidate of the All Progressives Congress during the 2019 election in Ebonyi State, Sunny Ogbuoji, has denied reports that he has the plan to dump the party for the Peoples Democratic Party due to the defection of the state Governor, Dave Umahi to the party.

Ogbuoji in his statement charge APC Chairman to prevail on members and supporters of the party to desist from all acts of violence in order not to cast the party in a bad light.

Okoro-Emegha while speaking on the aim of his visit to the former governorship candidate said he was in his house to pay new year homage to him and also to appeal to him not to return to the PDP.

According to him, the state Governor is ready to work with all leaders of the party in order to move the party and the state forward.

He urged the former Vice Chairman, Senate Committee on Appropriations, to put aside his political differences with the governor and work in the interest of the state.

Meanwhile, the state Governor has accused desperate South-east politicians of working with bandits to destabilise Nigeria.

Naija News reports that Umahi, who is the chairman of the South-East Governors Forum, stated this after a virtual meeting with the five governors of the region at the government house, Abakaliki.