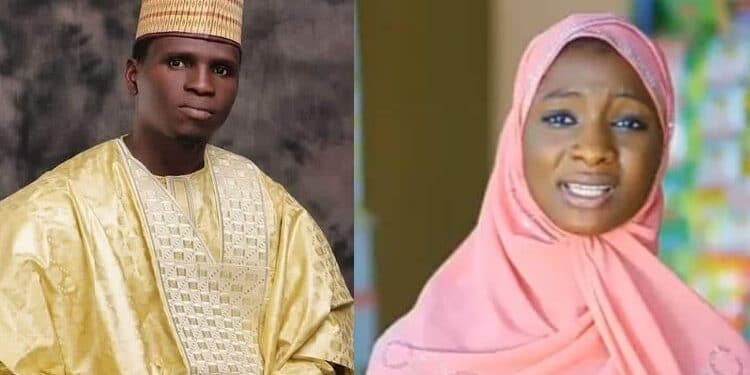 Kwali Police Division in Kano State has been ordered to probe Dauda Kahutu Rarara, a political Hausa musician for featuring a married woman in one of his music production recently.

The state Shariah Court demanded the police to investigate the singer and present its findings to the court for further decision.

Naija News understands that Rarara had featured one Maryam Muhammad, 20 in one of his music videos titled ‘JAHATA JAHATA TACE’. The development, however, caused him trouble after Maryam’s husband filed a suit against him for featuring his wife in the production.

In his ruling, the Shariah court judge, Sarki Yola, noted that ‘the court can not dismiss the suit instituted by the husband of Maryam, on the claim that the singer was not aware of her marital status.”

Yola, therefore, asked the Kwali Police Station to look into the matter thoroughly and present its findings to the court. Naija News understands that Rarara is the official political singer for President Muhammadu Buhari and many other APC leaders in the country.

Further reports revealed that the woman in question, Maryam Muhammad had left her husband Abdulkadir Inuwa at home a few months after their wedding without his knowledge until she appeared in the music video with Rarara.

Naija News understands counsel for the singer had asked the court to dismiss the case, as no investigation has been done by the police on the claims of the husband.

However, the court judge, Khadi Sarki Yola has asked the DPO Kwalli Police division to summon the singer Rarara and his producer, Bashir Maishadda, with a view to investigating the veracity of the claims, and thereby adjourned the case till further notice.

Meanwhile, young Kenyan comedian and actress who went viral on the internet a few weeks ago, Bridget Bema has shared her dreams in a recent interview, Naija News reports.