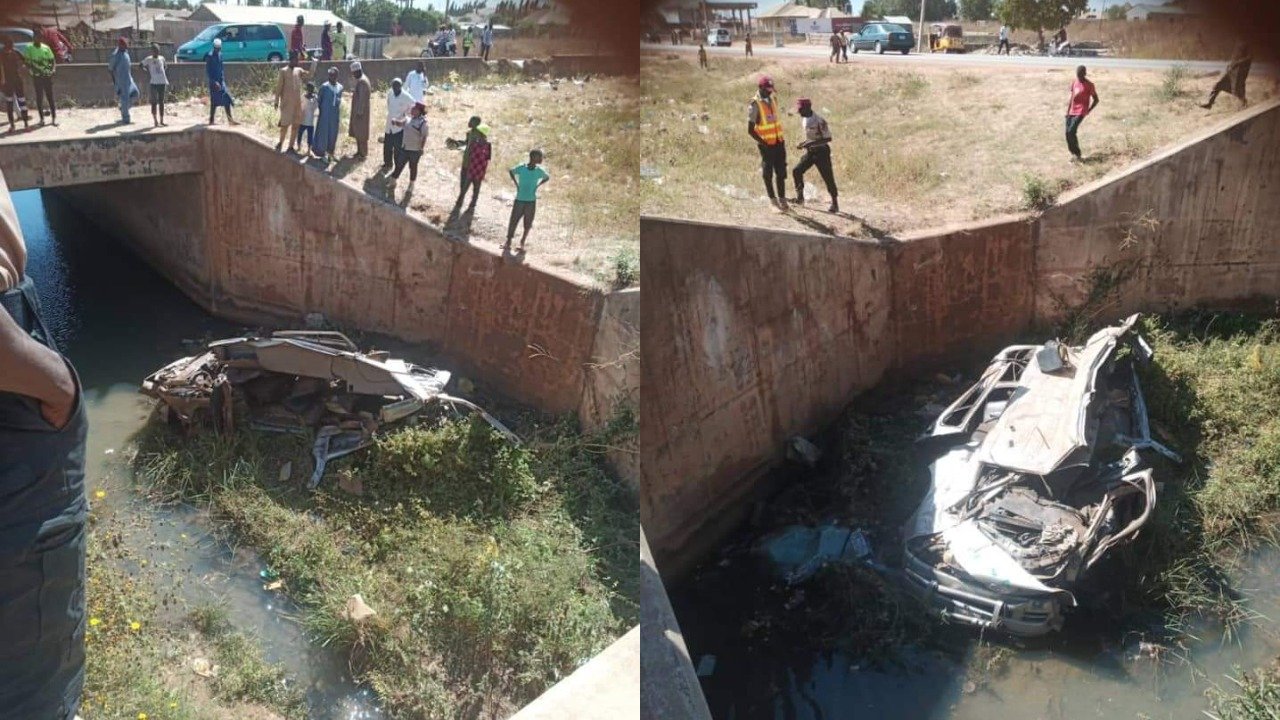 The Kaduna State government has given clarification on controversies following the death of Kano State indigenes on the Abuja-Kaduna highway.

The government noted in a statement made available to newsmen on Thursday night, December 10 through the state Commissioner, Ministry of Internal Security and Home Affairs, Mr. Samuel Aruwan, that the 16 Kano indigenes died in an accident and not in the hand of kidnappers as claimed in some quarters earlier.

Naija News understands that there reports that bandits killed at least 16 Kano indigenes travelling through the Abuja-Kaduna road on Thursday.

The Kaduna state government, however, refuted the claims, noting that “the story that 16 indigenes of Kano State were killed by bandits on the Kaduna-Abuja Road is incorrect and misleading.”

“The fact is, they perished at the Rigachikun axis of Kaduna-Zaria Road in a road accident following a burst tyre.

“Our deep condolences go to their families, as we pray that their souls rest in peace. We also wish those who sustained injuries speedy recovery.”

“We will respond appropriately if the need arises,” The statement added.

Naija News recalls that troops from Operation Thunder Strike thwarted a kidnapping attack on the Abuja-Kaduna highway about two weeks ago.

The Kaduna State government through the Commissioner for Security and Home Affairs, Samuel Aruwan, said then that the gunmen took to the streets of Kasarami section in Chikun Local Government Area around 7:38 pm.