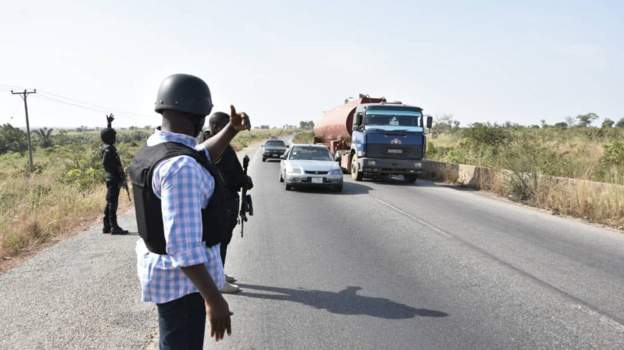 Troops from Operation Thunder Strike thwarted a kidnapping attack on the Abuja-Kaduna highway on Friday night, according to the Kaduna State government.

A statement issued by the Commissioner for Security and Home Affairs, Samuel Aruwan, on Friday said the gunmen took to the streets of Kasarami section in Chikun Local Government Area around 7:38 pm.

The statement said the army had successfully defeated the robbers, with many others fleeing with injuries.

However, the incident caused delays to commuters on the road at the time of the incident, prompting the Kaduna State government to apologize to motorists.

The 165-kilometre Kaduna-Abuja highway is notorious for kidnappings and deaths due to poor quality.

Two weeks ago, nine students of Ahmadu Bello University (ABU) were abducted on their way to Lagos and then entered Nuhu Bamalli College in Zaria, where a teacher was abducted.

He was also raided at the home of an ABU lecturer and abducted by his wife and daughter before being released by his family.