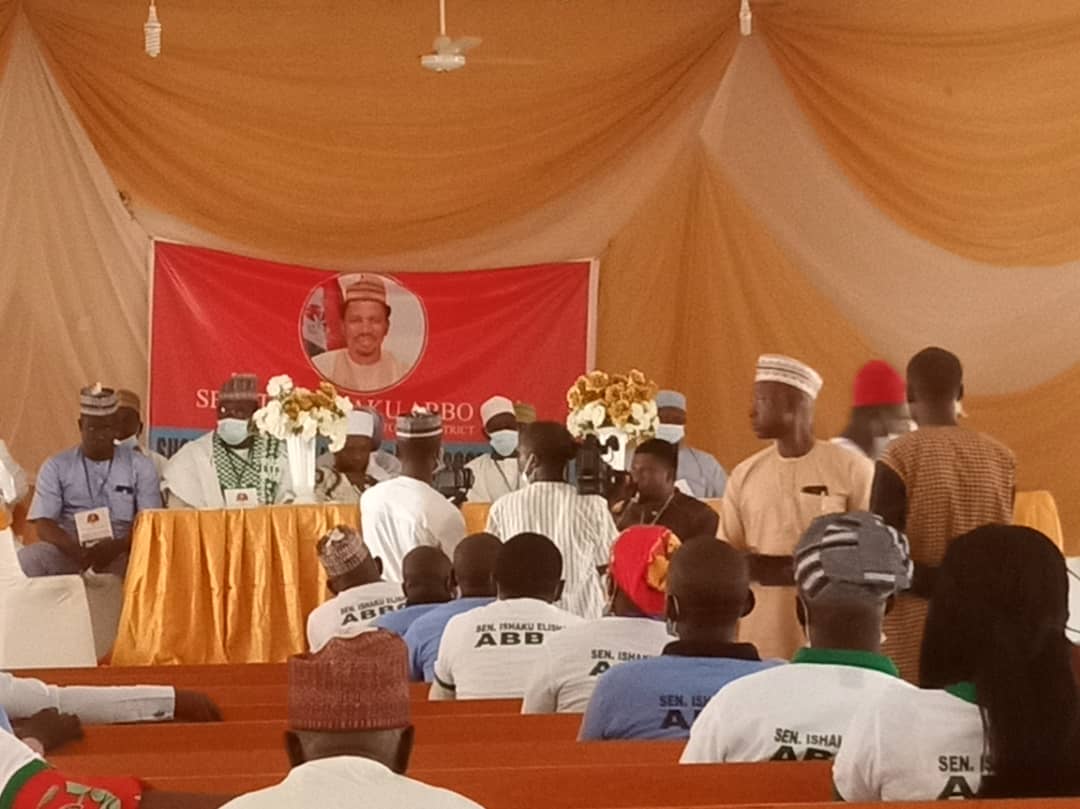 The development was confirmed in a statement made available to newsmen on Monday, December 7. Naija News learnt that Abbo who is representing Adamawa North District in Adamawa State on Saturday, December 5, 2020, in a bid to alleviate poverty and create self-reliant in his constituency, empowered youths and women with the sum of N200,000 each.

According to the senator, as revealed in the statement, this is the first stage of the empowerment. The empowerment programme was said to gather beneficiaries from wards in Maiha Local Government Area of Adamawa Northern District.

“The program is intended to train youths and women in Skills such Animal husbandry like Cow fattening, goat rearing, Sheep and pig rearing, chicken farming and fish farming”.

The lawmaker added that “We will also train beneficiaries in shopkeeping with the intention of opening provisions stores in the villages as a form of trade and commerce to support families”.

Speaking on the take-home for the beneficiaries after the training session, Abbo said: “After the training, each participant/beneficiary will be empowered with seed capital from two hundred thousand Naira (N200,000.00) upward”.

He further revealed that he and his team would “set up a robust monitoring and evaluation mechanism” in place to feed them with “information on the growth of the businesses of our beneficiaries to ensure maximum utilization of the funds and for mentorship”.

According to the senator who was recently caught on camera repeatedly slapping a young man during an incident which happened in his home state of Adamawa, money presented to the beneficiaries of the empowerment programme was part of his pledge to make the lives of his constituents better.

Senator Ishaku Abbo, who was represented by his ally, Hon Timothy Audu Vitim, said: “the empowerment of youths and women remained one of his priorities and that more of such empowerment programmes are underway; to affect all the five (5) Local Government Areas in the District.”

See photos from the empowerment programme below: 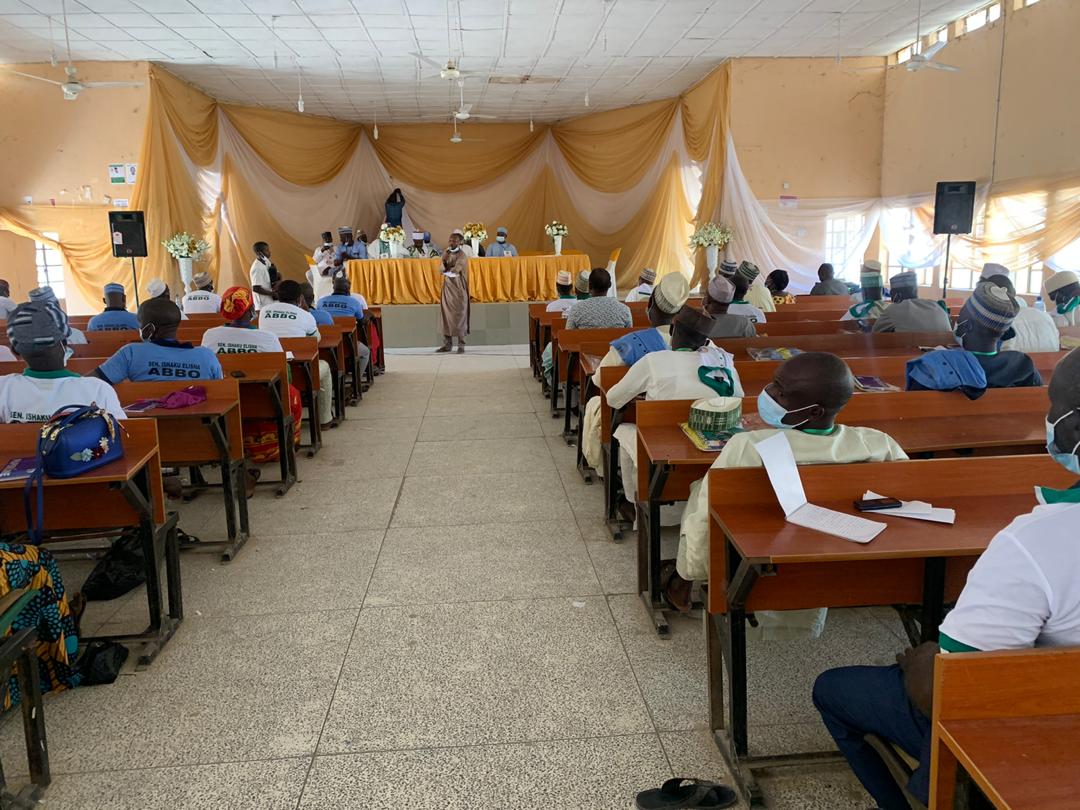 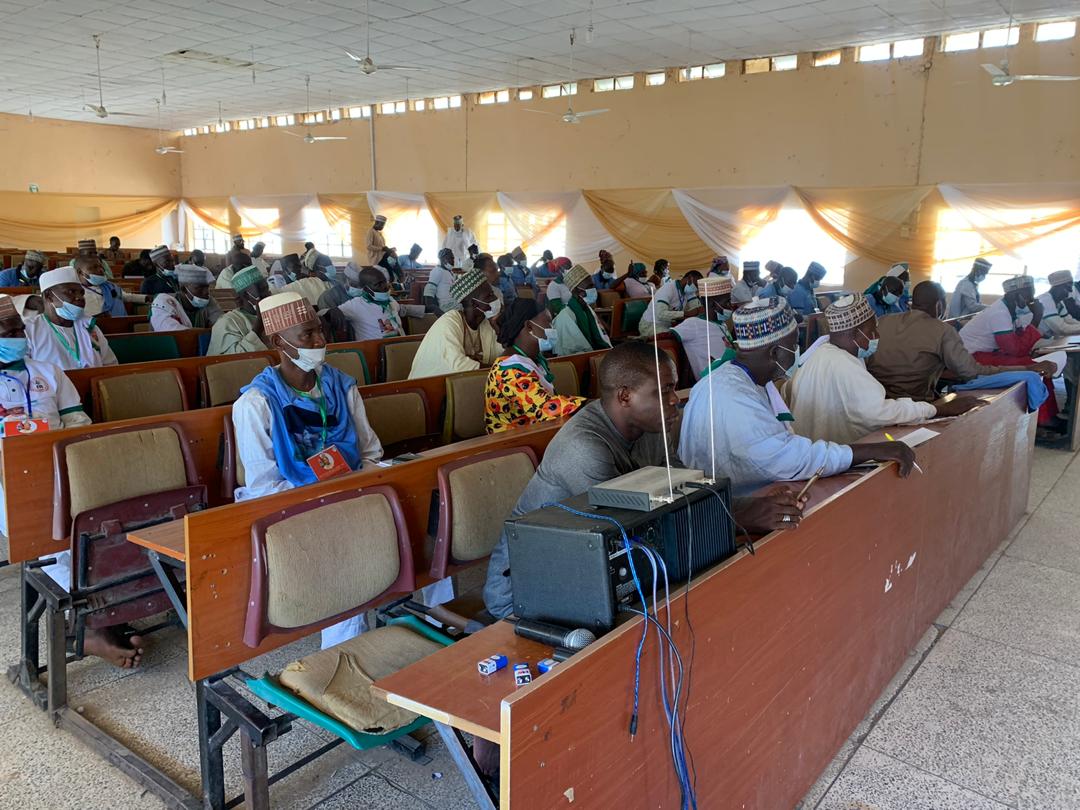 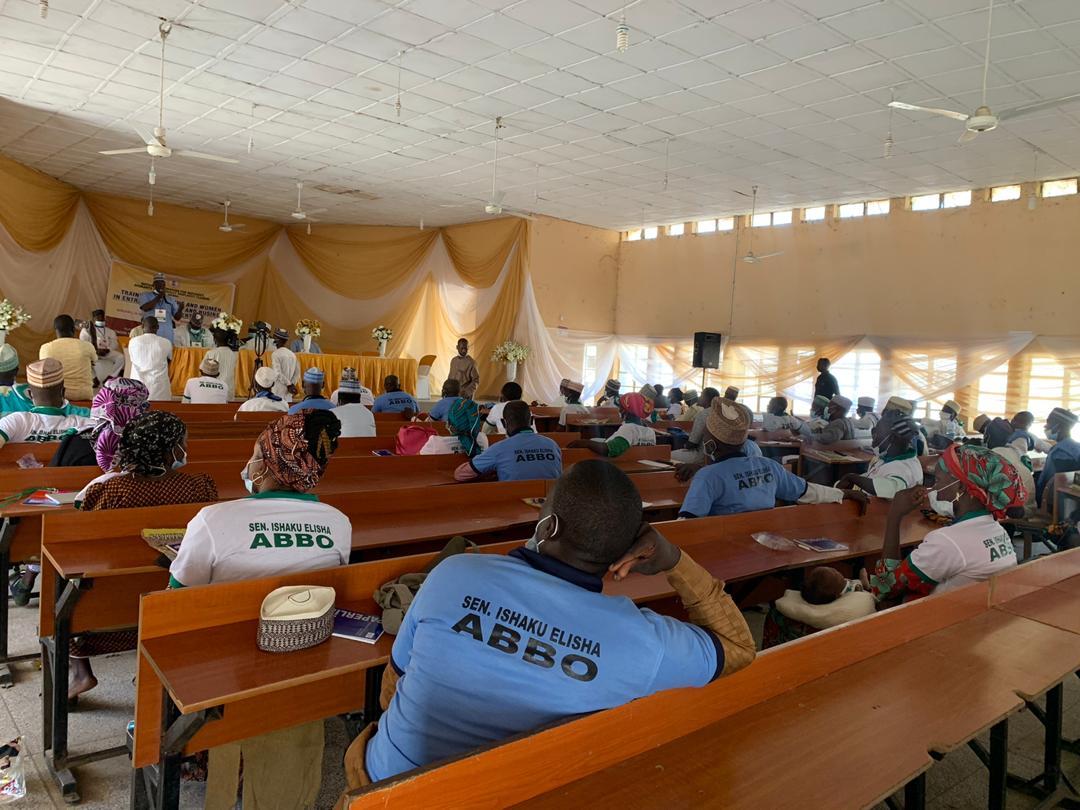 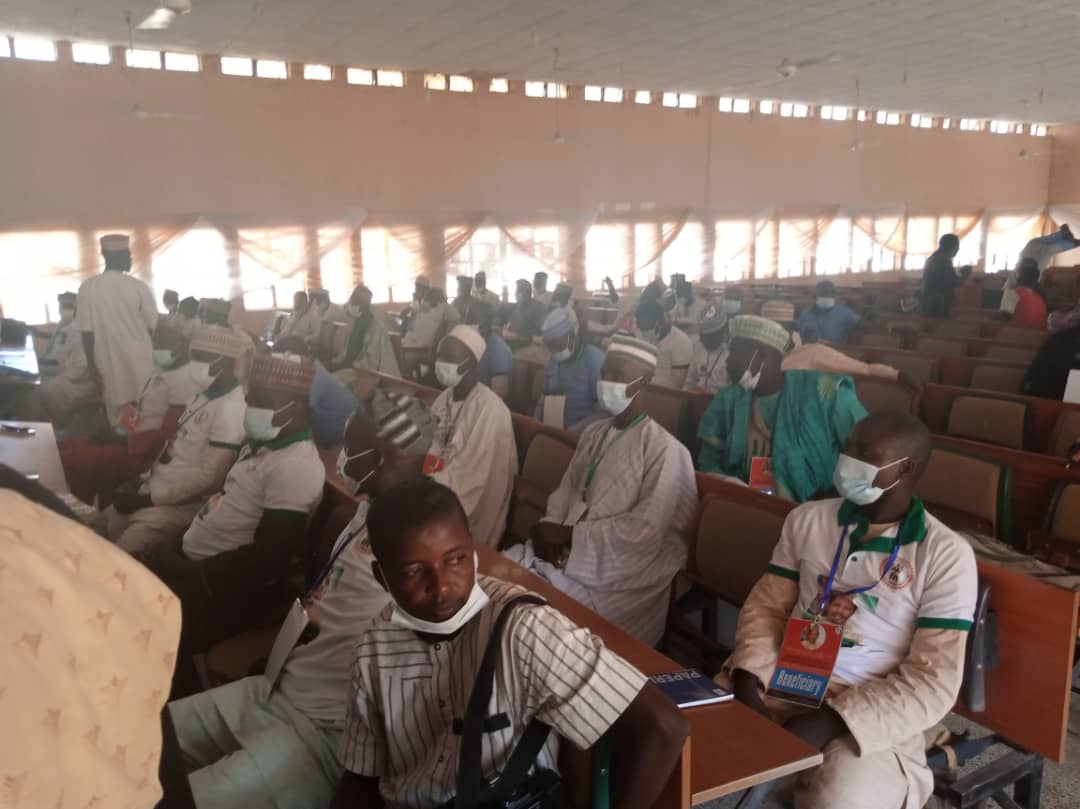 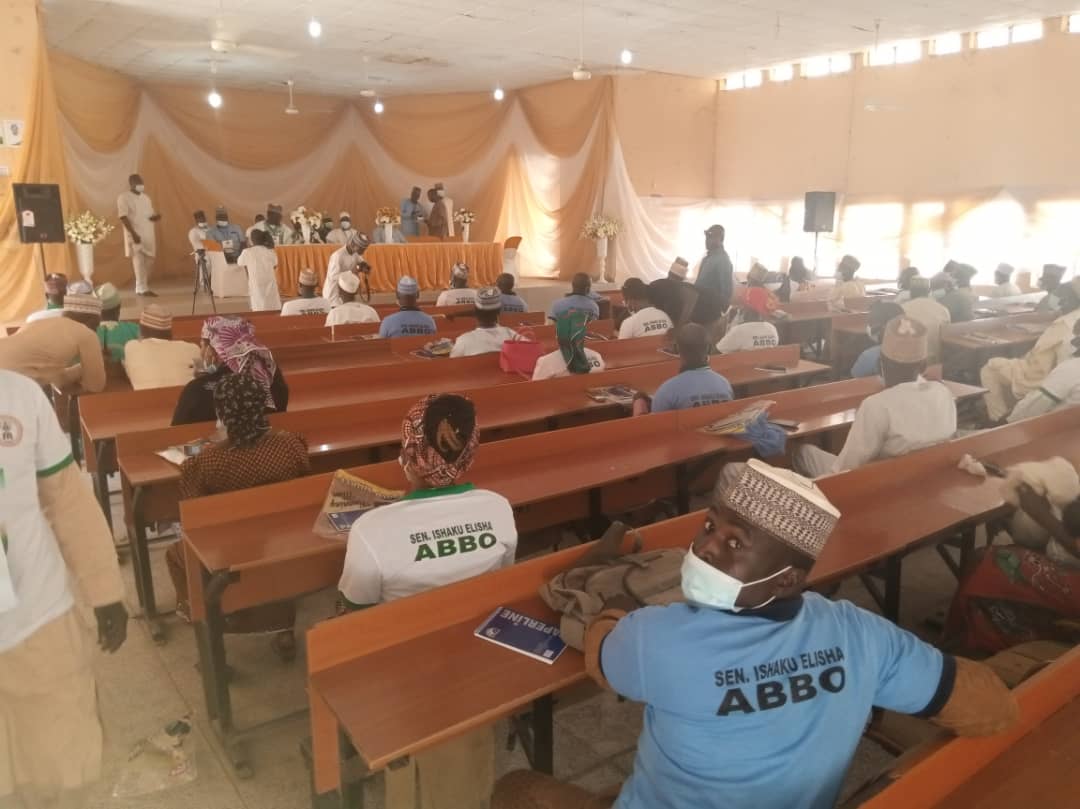 Information gathered disclosed that protesters have returned to Lekki toll gate where demonstrators were shot at by military officers.