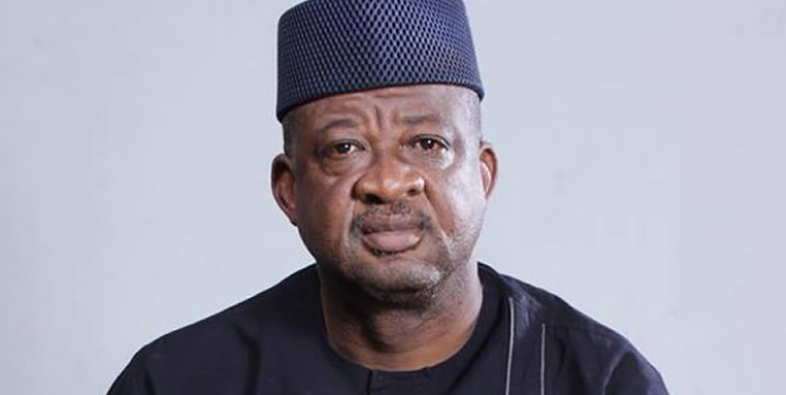 Former Commissioner for Information and State Orientation in Ebonyi, Abia Onyike, has dumped the All Progressives Congress for the Peoples Democratic Party.

The decision of Onyike to return to PDP was contained in a statement titled, “Why I am going back to the PDP”.

The statement read in part, “After a critical review of the current political scenario in Ebonyi State, especially since November 19, 2020, when Governor David Umahi decamped from PDP to APC, I, Abia Onyike, have decided to return back to the Peoples Democratic Party. My decision to return to PDP is based on the following reasons:”

“That Gov. David Umahi is not prepared to turn a new leaf in his leadership style in the governance of Ebonyi state -a situation that has unleashed mass poverty and mass impoverishment on Ebonyi citizenry. In my own Afikpo South LGA, Gov. Umahi has failed the people through his continuous support and singular empowerment for a political block.”

“I will remain opposed to Umahi’s government because of his approach to governance and administration. Take note that from 2015 to 2019, Governor Umahi ran the state without Permanent Secretaries.”

“The PDP in Ebonyi State must be used as a liberation movement to rescue Ebonyians.”