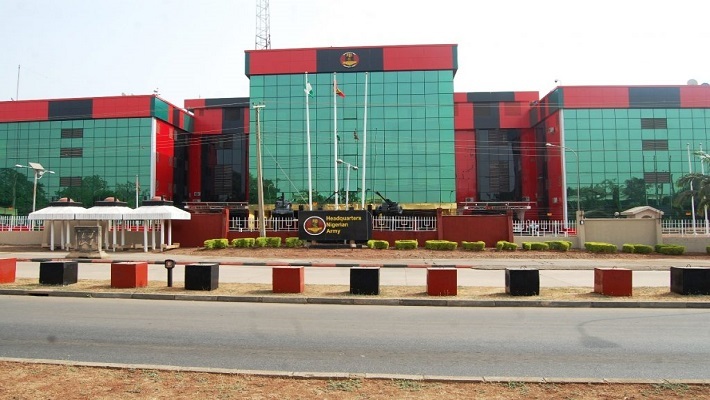 An anonymous military source confirmed to newsmen on Wednesday, November 18 that bandits stormed the Nigerian Army School of Infantry (NASI) in Jaji, Kaduna State and open fire on officer cadets.

It was reported that the heavily armed gunmen suspected to be cattle rustlers invaded the military school during a military drill known as ‘Exercise Wazobia’ at the Labar camp.

Confirming the report, the military source said; “The armed escort responded with high volume of fire and the bandits escaped in disarray.”

Peoples Gazette reports that the assailants injured a soldier during the attack. It further revealed that the victim has been evacuated to a medical facility in the state for treatment.

However, as at the time this report was given, no statement has been released to ascertain whether officer cadets undergoing military courses ranging from young officers course (YOC), company commanders course (CCC) and commanding officers course (COC) will resume their combat training following the attack.

He made this known while speaking to newsmen at his home in Kafur area of Katsina State.