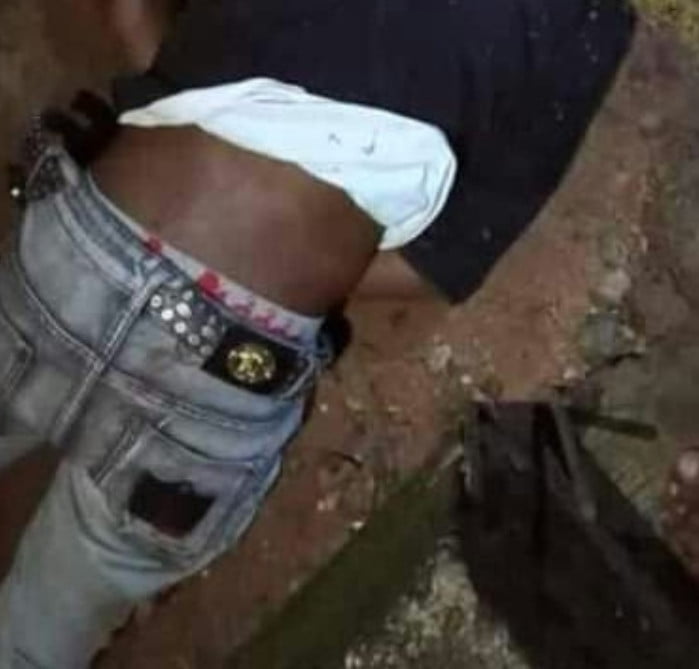 Two people have been reportedly shot dead during a fight between two rival cult groups in Imo State.

According to the report reaching Naija News at this time, the incident happened at a community near the Federal Polytechnic Nekede in Owerri West Council.

It was reported that the first victim, yet to be identified, was shot dead at the School Back Gate on Tuesday night, November 10, at around 8 pm.

Subsequently, another was gunned reportedly down at the Federal Polytechnic Nekede junction on Wednesday, November 11 by the suspected cult members who ambushed him at about 9 am.

Giving an update on the incident, a local vigilante confirmed that the killings were a result of a clash between two cult groups who were on a revenge mission.

On his part, while reacting to the incident, Spokesperson of the State Police Command, SP Orlando Ikeokwu, told reporters on Wednesday that the Commissioner of Police, Issac Akinmoyede has ordered an investigation into the two killings.

“We have collected the two corpses and deposited them in the mortuary while investigation has commenced. We believe it is a clash between two rival cult groups,” he said.

In another news, Naija News reports that Six #EndSARS protesters who were arrested in front of the National Assembly complex, Abuja on November 6, have regained their freedom.